What you need to know about ransomware in 2021 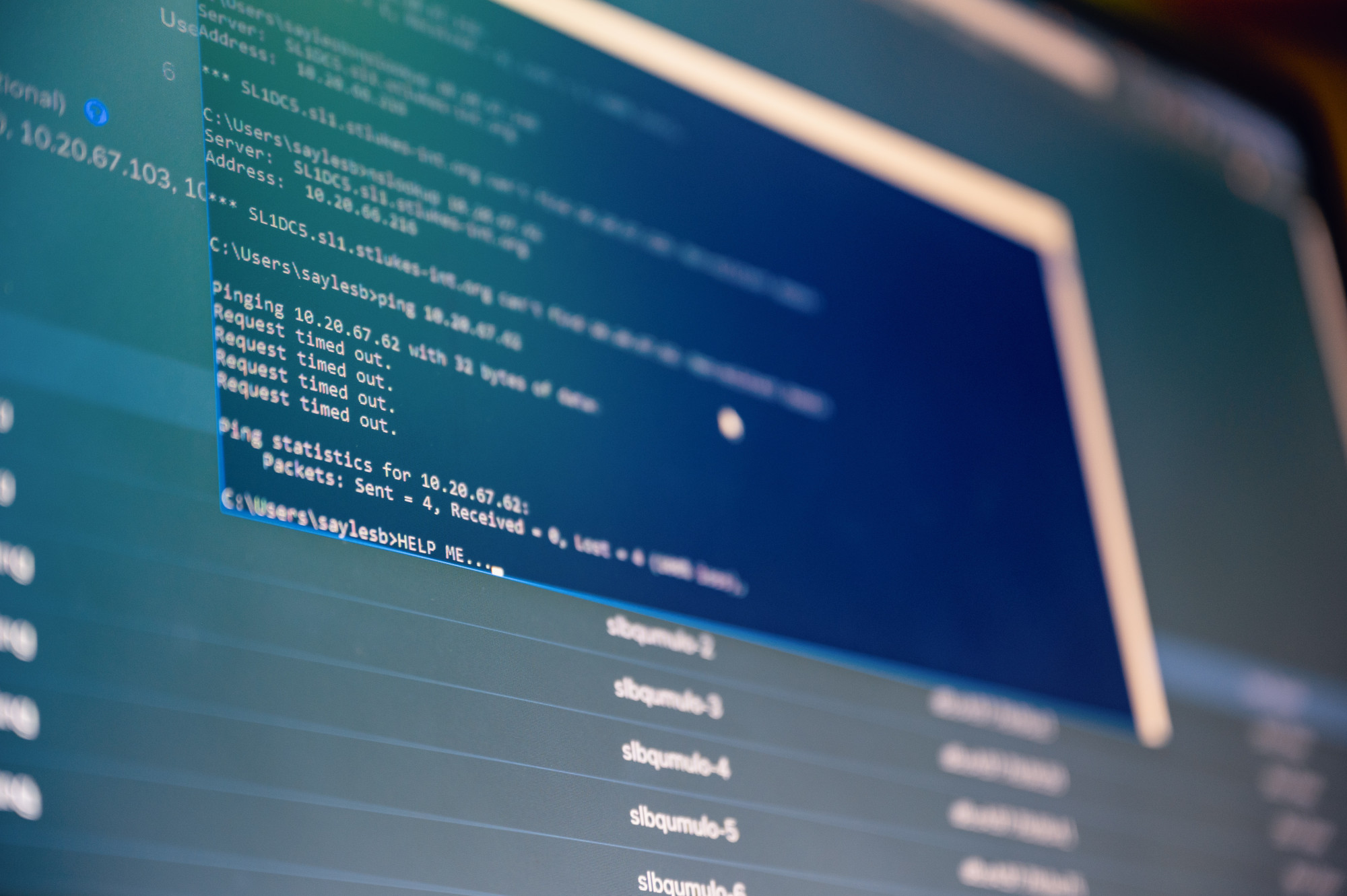 While the goal of many viruses is to discreetly deceive their victims, ransomware errs on the side of blatant exploitation - and you don’t have to look far back to find a mainstream instance of this happening. Just within the last couple of months, Colonial Pipeline, the largest pipeline system for oil in the United States, was completely shut down due to a ransomware attack. This resulted in the company paying 5 million dollars. This initial ransom, in addition to the countless dollars lost during each day of inactivity, makes one thing crystal clear: ransomware is no joke.

Ransomware is a type of malware designed to encrypt (or “lock”) files on a victim’s device, essentially making them inaccessible. The only way for the victim to retrieve and access their files is to do what Colonial Pipeline did - pay a ransom fee.

Typically, the ransoms for this kind of attack are not exorbitant. This is partially the reason why Colonial Pipeline, a multi-billion-dollar corporation, only paid $5 million to their hackers. The reasoning behind this is that the hackers want to make the cost of simply paying the ransom off much more appealing than going through the effort of thwarting the attack itself. Another way these cybercriminals get victims to pay the ransom is through coercion. Depending on the data stored within the encrypted files, the hackers may instead threaten to leak the data to force their victims to pay up.

How to Prevent a Ransomware Attack

Preventing a ransomware attack is as simple as a few steps. According to the Cybersecurity and Infrastructure Security Agency (CISA), you should: