What you need to know about Facebook's shutdown 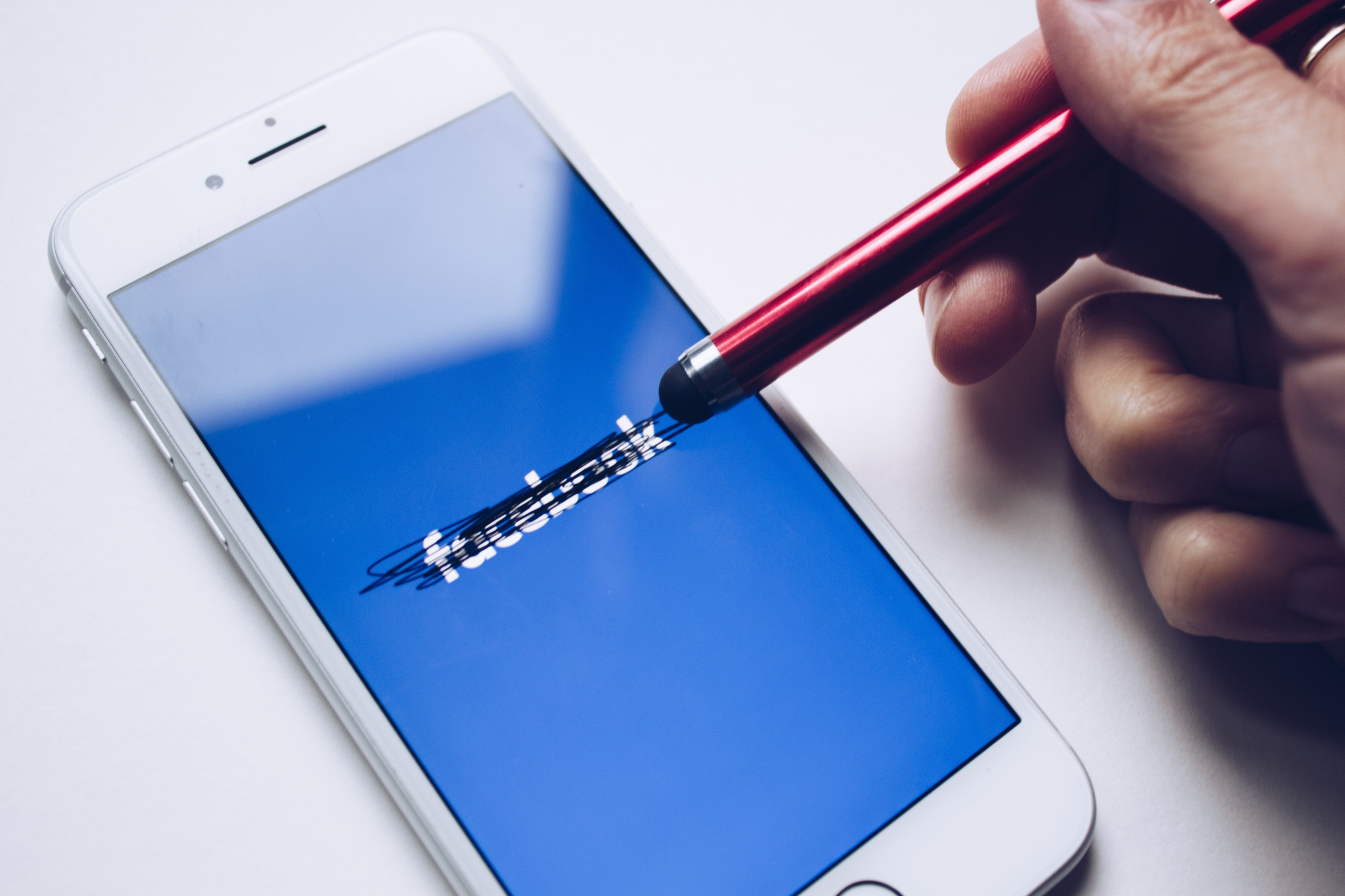 Today, billions of users were barred from using Facebook and their related apps, Instagram and WhatsApp, leaving a void in an otherwise vital communication outlet. More importantly, however, the sudden shutdown also exposed the immense amount of information that the tech giant has gathered from their consumers.

Cause of the Shutdown

Facebook, being one of the largest companies the world, is certainly not unfamiliar to the potentiality of a service-wide closure. In fact, the last time something similar to today occurred was in just in 2019, when the social media platform was disabled for 24-hours due to an internal technical error. Still, what transpired today is a demonstration that even the biggest, most prominent companies can still be caught off-guard.

This time, the cause of the global outage was quite difficult to determine. It was unlikely to be a sort of cyberattack as it is difficult to target multiple applications at once. Instead, two members of Facebook’s security team believe that it originated from a problem within Facebook’s server computers, resulting in mass inaccessibility for their users.

What is most troubling today, however, is the information that came within just a few days prior to the shutdown.

Almost forebodingly, the potential risk of an enormous data breach of Facebook users has been discovered just a few days prior to the mass-shutdown. In this breach, a user on a dark web forum posted a listing for a database consisting of more than 1.5 billion Facebook users, containing information such as their:

While a data breach has not yet been officially confirmed by Facebook, it would not hurt to set aside a few minutes to ensure that your information is safe and secure. To better protect your information, you should: