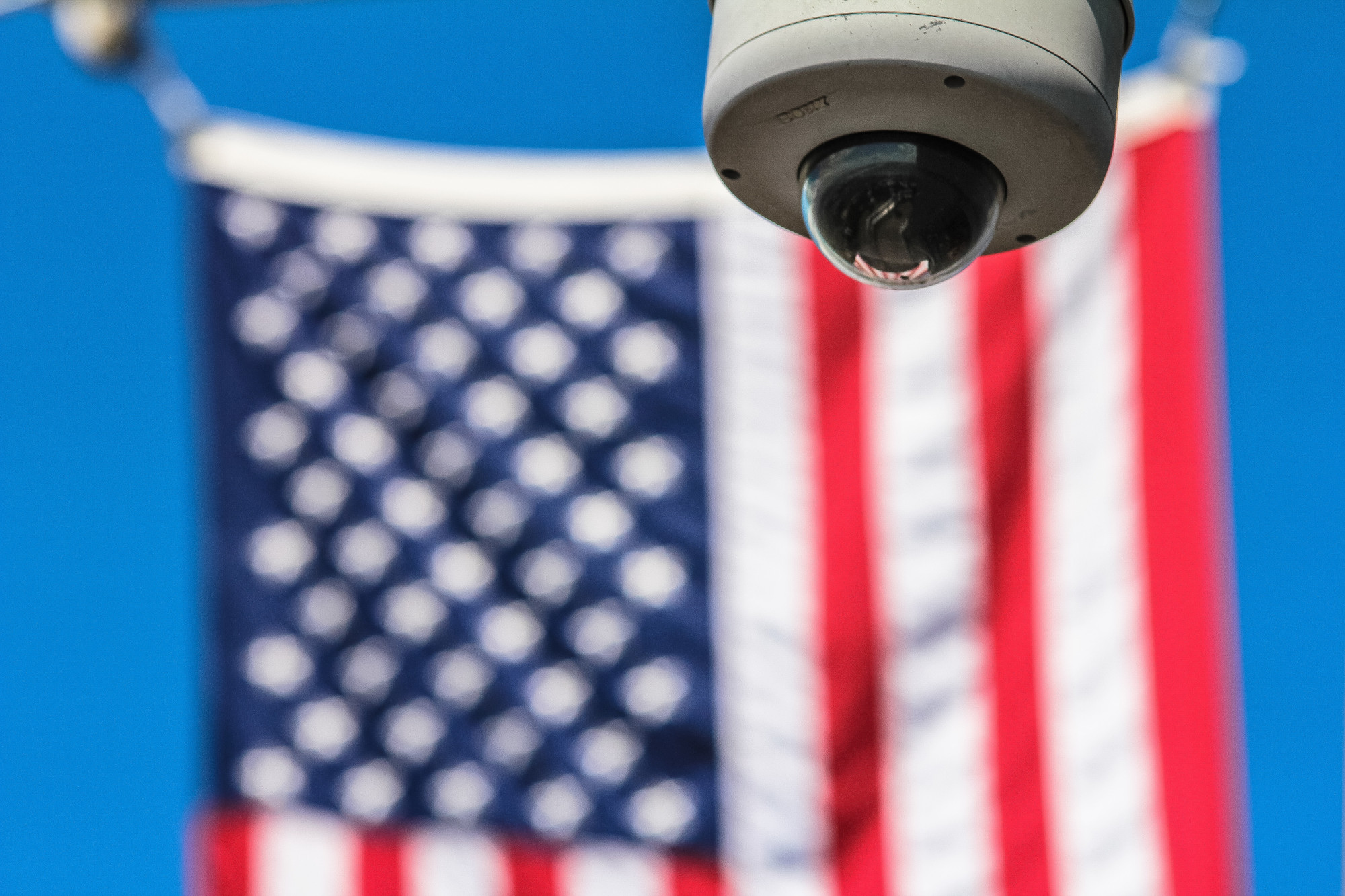 Since the founding of the United States, no ideology has fared nearly as well as freedom, despite centuries of change and the highs and lows of political polarization. These freedoms, interchangeably referred to as “rights,” are the premise for many arguments within the Union. While some people may debate about the validity of some rights, the one that seems to bring people closest is the right to privacy.

The perceived “right to privacy” is not a new phenomenon in American society. In fact, it is emphasized under the Fourth Amendment of the Constitution:

The right of the people to be secure in their persons, houses, papers, and effects, against unreasonable searches and seizures, shall not be violated… - U.S. Constitution. Art. V, Amend. IV

It is also supported by the Fourteenth Amendment, which states:

No State shall make or enforce any law which shall abridge the privileges or immunities of citizens of the United States; nor shall any State deprive any person of life, liberty, or property… - U.S. Constitution, Art. V, Amend. XIV

In addition to this, there have been a variety of landmark Supreme Court cases, as well as pieces of federal and state legislation that defend the right to privacy in one form or another:

Typically, these rights that are echoed relentlessly are argued to be relics of their time or established by “big-wigs” in society that do not share the same burdens as the average person. Regarding privacy, however, the public is overwhelmingly on-board, especially in an era where information is becoming increasingly accessible.

The Pew Research Center quantified the public’s perspective of privacy in a 2019 poll in which roughly six-in-ten Americans reported to believe that it was impossible to go through daily life without having their data collected by a company or organization. In other words, people feel like their personal information is constantly being siphoned, typically for monetary purposes.

In addition to this, Pew conducted a separate poll to gauge people’s opinions about privacy in general. An astounding 74% of Americans reported that they believe control over personal information is “very important,” as well as another 65% that believe there are not adequate limits on the telephone and internet data that the government collects.

Steps Taken by the Public

Aside from supporting more comprehensive legislation for the protection of privacy online, there are plenty of easy things to do at the individual level:

If you are an advocate for your privacy, Redact is a perfect fit for you. Redact is free-to-use and allows you to greatly reduce your digital footprint at a rapid pace by deleting posts and messages on a variety of platforms, like Twitter, Instagram, and Facebook.

Redact is available for download on Windows, MacOS, and Linux at redact.dev/download.