Usko Privacy, fresh off a funding round, acquires Redact, the leading app for viewing, searching, and removing your social media posts. 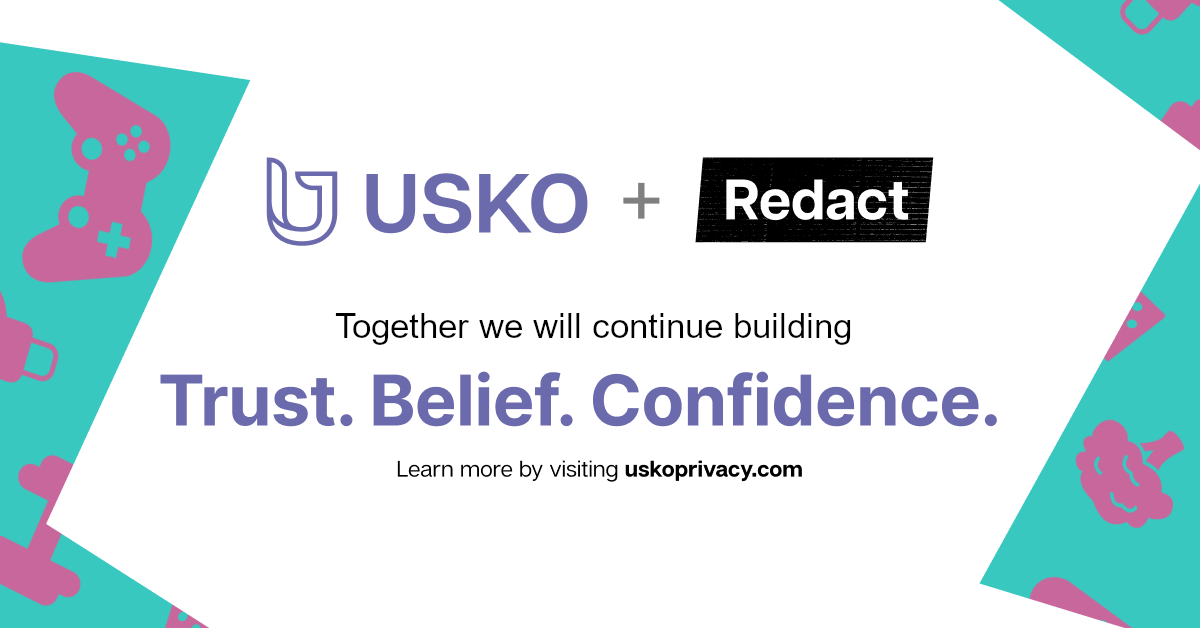 Miami-based Usko Privacy announced today that it has acquired another Miami-based tech startup, Redact, after its $1.8 million funding round from local investors.

Redact has helped more than 250,000 people manage and remove their posts from the most popular social media and messaging services, including Twitter, Reddit, Facebook, Discord, and more. Redact boasts nearly 100 million individual items deleted in the last 6 months alone.

This acquisition aligns with Usko’s vision of users having full control of their personal data on every level. Usko’s users will soon have the additional benefit of being able to monetize their data in addition to curating and managing it.

According to Usko’s Founder Juha Mikkola:

“Usko and Redact are perfectly aligned. We believe in users regaining control over their data and undoing what many of the tech giants have slowly taken away, whether they are retailers like Amazon or social media platforms like Facebook. Our goal is to reverse the tide and give regular folks useful tools to analyze, manage and monetize their data. Redact allows folks like us to better manage what information we have put out on the internet and will slot into Usko’s product offering perfectly.”

As part of the acquisition, the founding team of Redact will be joining Usko, allowing the company to speed up its development and business timelines. The united company is focused on delivering a product that turns the status quo of online consumer-to-corporation data dynamics on its head. The CEO of Redact, Daniel Saltman has a long history of startups, including founding Tinychat, Scour.com and EverydayCarry.com, all of which have been acquired.

Usko’s app allows users to make smarter purchases and stay on budget with consumer-facing analytics tools such as their inflation dashboard, expenditure projections, and more. Usko currently supports Amazon purchases and plans to add other major online retailers and banks. In the future, Usko’s users will be able to securely monetize their data, without giving up data ownership.

Usko’s app is available for download now on the Apple App Store and Google Play Store.

Redact will continue to be a stand-alone product with ongoing support within Usko’s suite.

Usko Privacy is the only free consumer facing analytics platform that shows users their spending habits on Amazon. With more and more tech companies infringing on people's privacy, Usko wants to turn the tide and put control of their data back into the hands of users.