This New Firefox Policy is Taking the World by Storm 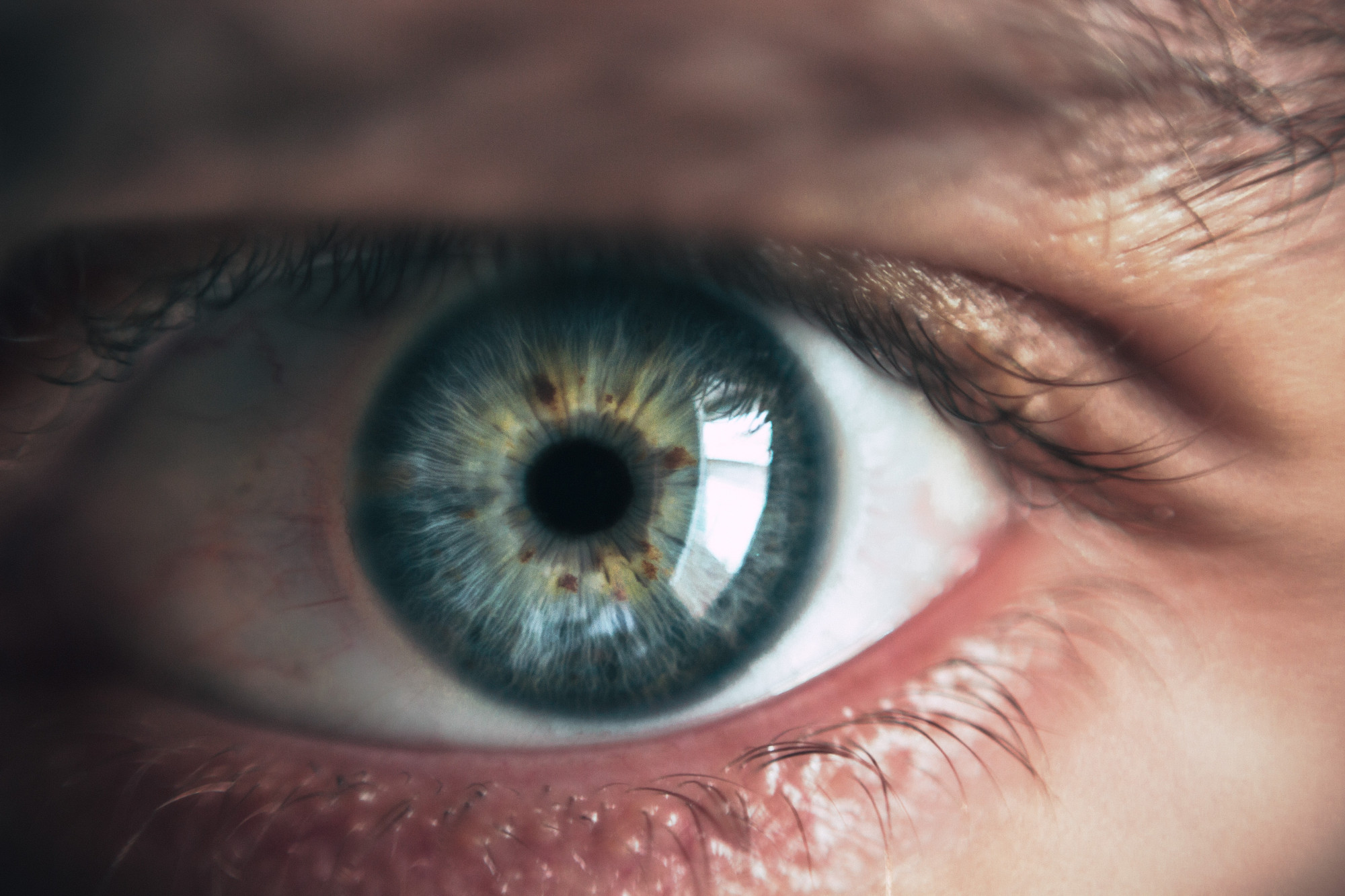 Recently, Mozilla released a blog outlining the newest way they plan on protecting the privacy of their users. The change in policy is part of a larger sweeping movement across the tech industry. Companies are now more than ever maximizing the privacy and security of their customers - a stark contrast to last decade’s recklessness.

The feature in question is called “Total Cookie Protection.” Added to the browser in February of this year, it seeks to keep different web services from harvesting, tabulating, and using data that you may not be aware they even have access to.

Before, it was overwhelmingly the case that third party cookies were globally accessible. If you went to Facebook, then to YouTube, then to Amazon, your traffic (purchases, views, likes) on each website were able to be read and stored by each company respectively. This traffic was then used to profile you, show targeted ads, tailor your auto recommendations, and more.

With Total Cookie Protection, it is no longer possible for these platforms to do this. Each website’s cookies are contained to that space and that space alone.

While that all sounds great, it doesn’t answer what actually has changed. If this feature has been on the site for months now, why all the fuss?

Well, Mozilla announced that the feature is now the default for all types of tabs, including “Private Windows.” While this represents a relatively small shift, the effects are large.

For any users who don’t keep abreast with tech news and pay attention to every new feature, they’re now grandfathered into this new standard, keeping their activity more safe and secure. Without even knowing about it, every average Firefox user can now browse the web with fewer eyes watching - something we here at Redact are also in the business of.