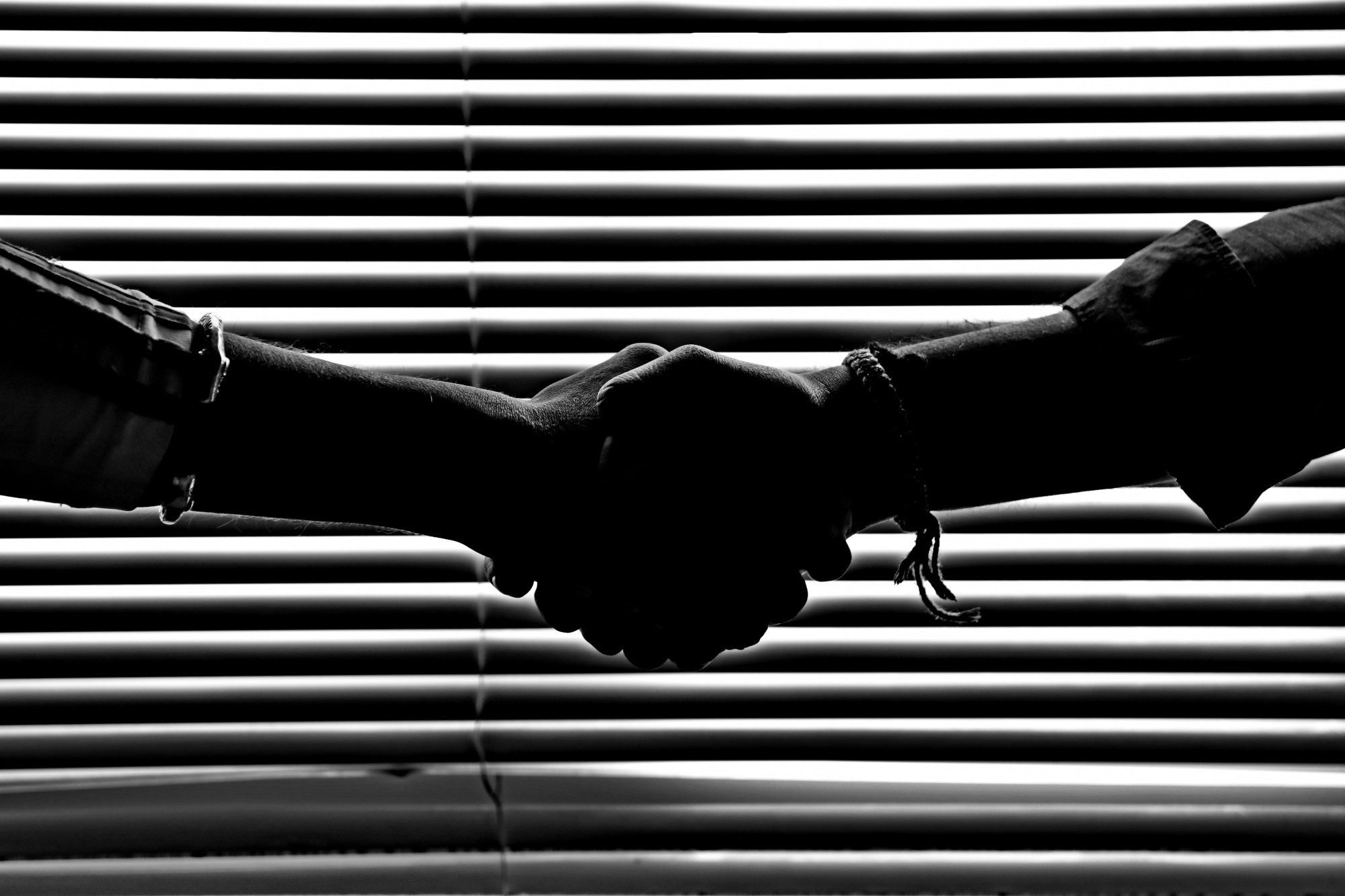 Amazon Ring Cameras are installed on the front doors of homes all across the United States. They offer mild convenience, and have made for some delightful videos. However, they come with a significant price outside just the money.

The connection between law enforcement and Ring goes way back to before they were acquired by Amazon. According to the Intercept, the CEO sent an email to the company’s staff declaring

This attitude is one that would lead to cooperation with law enforcement; however, considering their stances on Alexa where audio is only used for research purposes, many dismissed the idea that their front door footage was used for anything other than what they themselves sanctioned.

A senator from Massachusetts sent a letter asking if the claim that they only hand over footage to law enforcement with the consent of the owner was indeed still being respected. The answer - no.

Ring has handed over footage without any approval 11 times already in 2022.

The company promises that this was only done in the case of “emergencies,” but that’s a broad term, and the trend is still problematic and concerning.

If Amazon is willing to hand over sensitive, private information in cases of emergencies with Ring, who’s to say they won’t do the same with Alexa? Who is setting the standard from what constitutes a severe enough emergency to warrant a breach of privacy this severe?

Embedding technology this deeply in your most personal, intimate spaces is not to be done lightly, and it’s unwise to trust just somebody’s word. Not only could they lie or stretch the truth, but changes in policy can be done without announcements or even anybody’s knowledge.

It’s always best to have a healthy dose of suspicion when it comes to things like this. Always look for any settings to limit their reach as much as possible, or even avoid owning them altogether.