Tesla Under Investigation for Gaming Feature 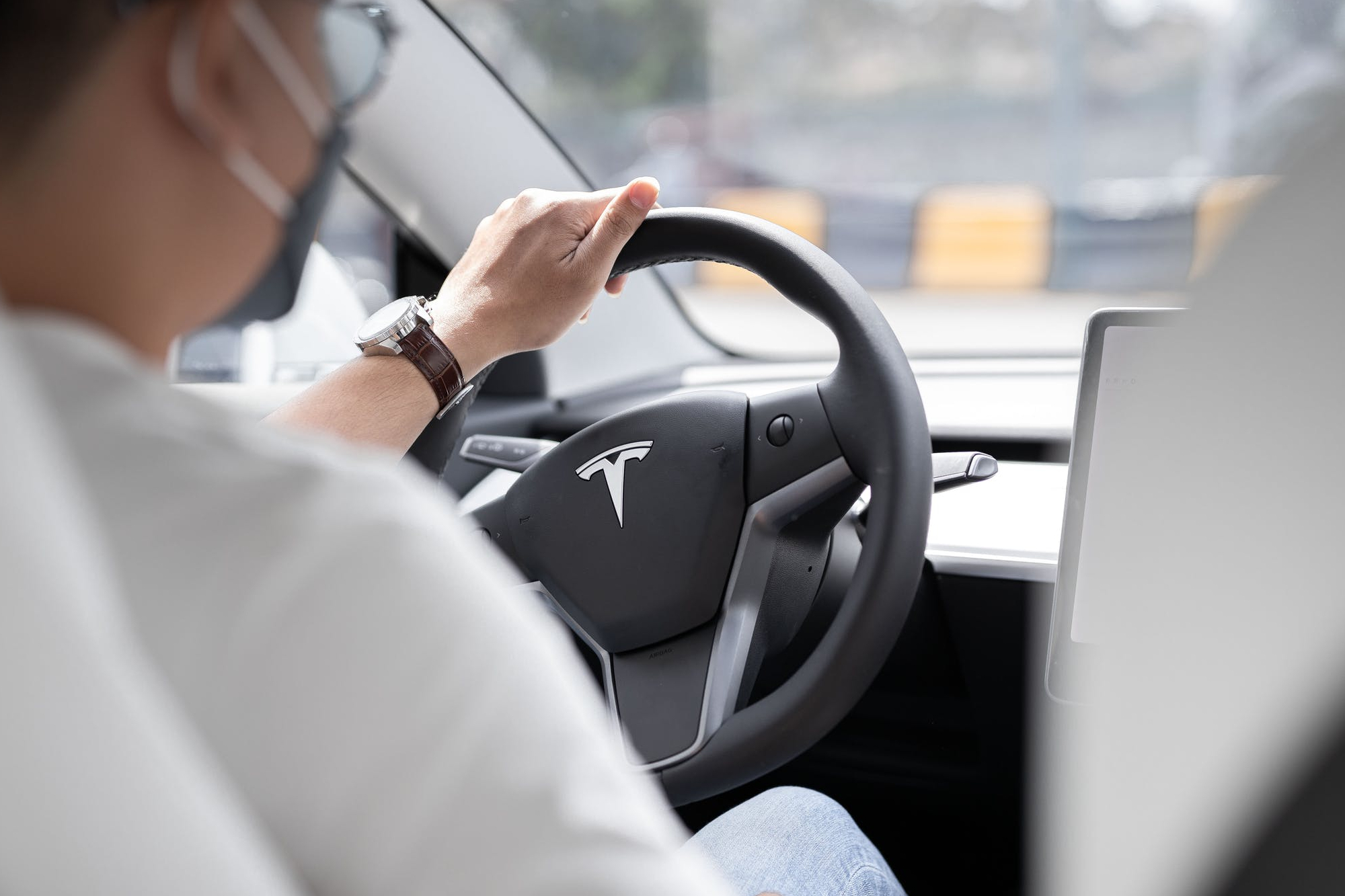 As many of you are probably aware, the tech world changes so often it can give the average person whiplash. There are constantly new data leaks, threats to devices, and investigations being revealed on what almost feels like a daily basis. That is why we at Redact are going to take a breather today and talk about something far more interesting – the United States government wondering why Tesla lets people play video games while driving!

You read that right, the U.S. government is cracking down on Tesla for allowing drivers and passengers to play video games. At face-value, it’s not really a bad thing to ask. You obviously wouldn’t want someone driving to be distracted while playing The Witcher 3 and potentially getting into a life-threatening accident.

Regardless of the absurdity of the situation, it still happened, nonetheless. According to the New York Times, a Tesla owner discovered a feature where they could play games despite the vehicle still being in motion. In other words, if they felt like playing solitaire while cruising down Main Street, that wouldn’t be a problem.

This, of course, was an immediate call for concern, ultimately leading to the National Highway Traffic Safety Administration (NHTSA) investigating the matter further. They keep their standards quite general, noting to Bloomberg that “the Vehicle Safety Act prohibits manufacturers from selling vehicles with design defects posing unreasonable risks to safety.”

As it turns out, distracted drivers tend to get into accidents fairly often. In fact, driver inattention makes up roughly 10% of the 20,160 deaths in traffic crashes that occurred within the first six months of this year.

Despite all this, however, this isn’t Tesla’s first rodeo.

Aside from the issue of playing video games while driving, Tesla has already been in the hot seat due to their Autopilot driver-assistance feature, which the NHTSA also investigated in August after 11 accidents involving its usage.