How to Keep your Online Presence Safe, Forever 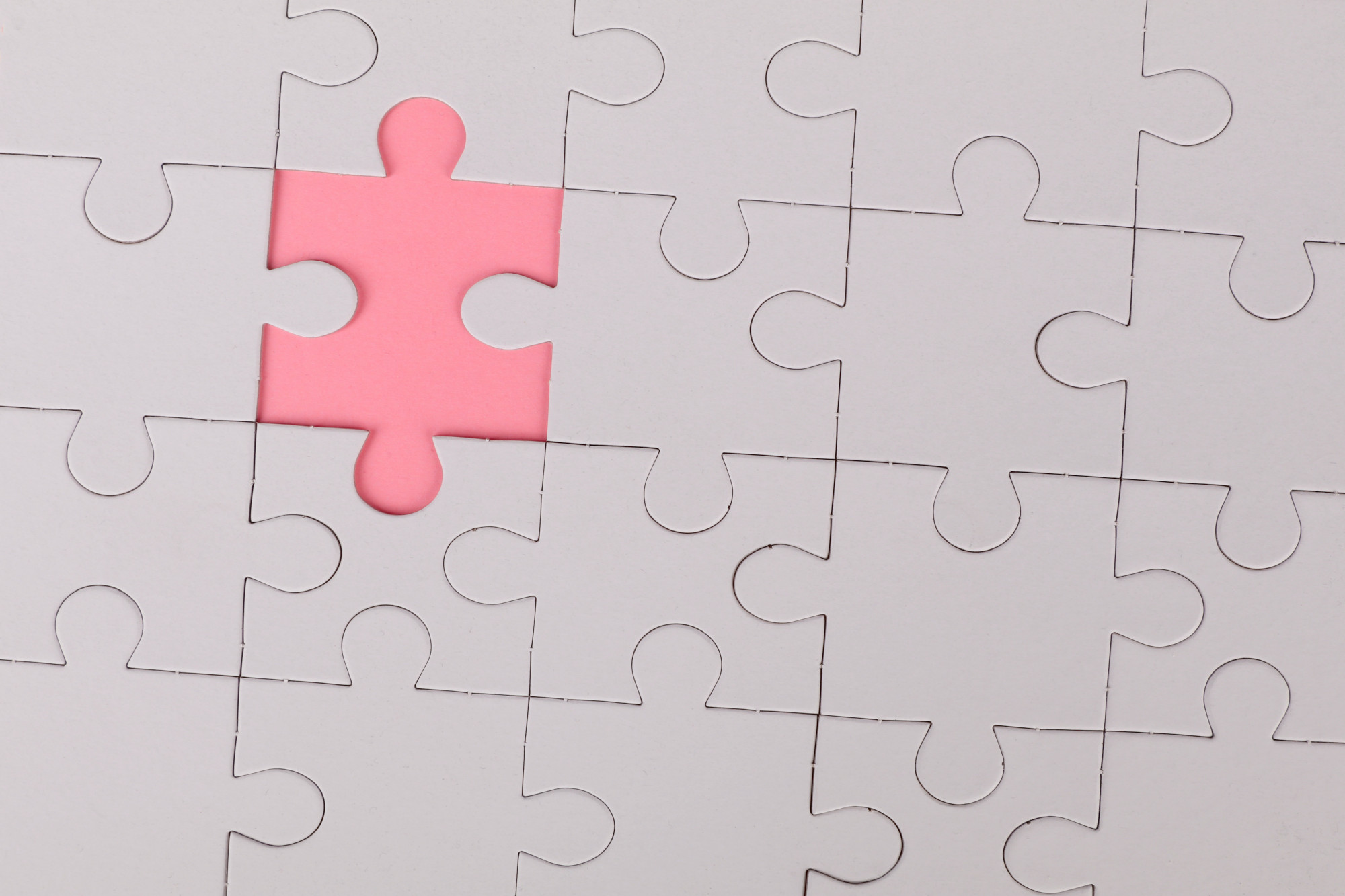 Here at Redact, we’re deeply invested in making sure your social media footprint isn’t used against you, including interpersonal, financial, or even physical harm. That being said, while we do give you a previously unprecedented amount of control over what’s tied to your name at any given second, we can’t keep you completely safe from literally everything.

Redact can only delete things you’ve posted, not things other people have posted about you. For example, if you posted your home address on Twitter, and somebody took a screenshot of that and posted it themselves, Redact cannot remove their screenshot.

Additionally, Redact can’t undo any damages already incurred by a social media post's previous existence. If you leave a Facebook post revealing classified military information, deleting that isn’t going to save you from a tribunal.

What does Redact do?

Redact gives you a clean slate to work with. However, the “work with” part is key. If you start over on social media, removing any posts you no longer want associated with you, you probably need to stop making those kinds of posts going forward.

We do have a scheduler that lets you implement recurring deletions; however, all the previous blind spots still stand. You can still be harmed by things you post if they’ve already been found by other people.

The best time to act is now, delete things before they really come to harm you, and then take the most important step.

The most important part of online security

If you ever have the urge to publicly doxx yourself, you leave a comment that could get you fired from your job, or reveal classified documents that will land you in military prison, don’t do that!

Don’t reveal personal information in e-mails with strangers, don’t use the same password for everything, especially shady websites, and don't download software that isn’t known to be safe.

Building these habits is of course difficult, and we’re here to help. By giving you ultimate power over your own post history, you’re able to more easily and employ good internet hygiene. If you haven’t already, go to redact.dev/download now and start working on this year’s better habits.