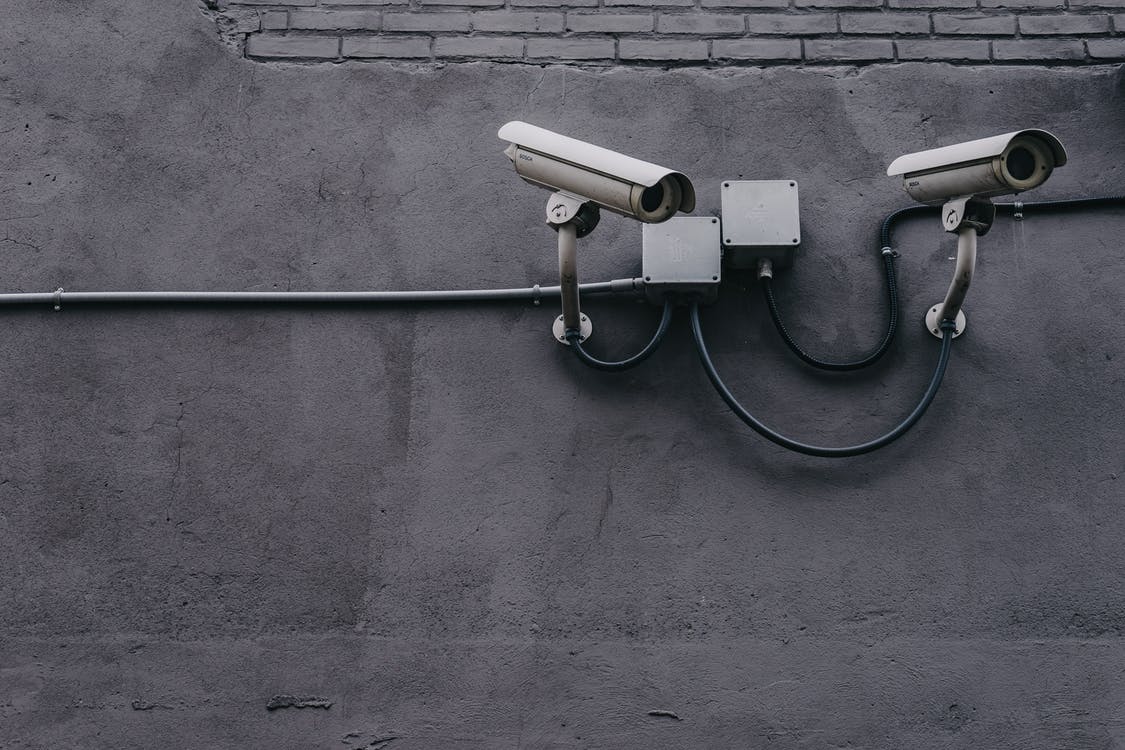 Have you heard those stories about hidden cameras in hotel rooms and Airbnbs? If so, the new Lumos system is sure to bring you a huge sigh of relief.

Academics from Carnegie Mellon University have developed an AR system to help identify any hidden cameras as well as other IoT devices.

It has legit uses as well as looking for spy cameras, but it’s a definite extra benefit if you use Airbnb or unbranded hotels or motels!

Lumos is quite great...

The system is called Lumos and is essentially a wireless network sniffer. It can detect wireless traffic being transmitted from the vicinity, which can be a sign of hidden cameras as well as more legit uses.

It can then extrapolate the data it detects and provide an estimated location for the traffic source. All this can then be visualized within an AR interface so you can much better see what’s going on.

It combines this data with phone location data using visual inertial odometry (VIO) to create an AR picture of the space around you. Finally, it can collect MAC addresses of broadcasting devices to help identify them. It then adds a label to the interface like ‘camera’, ‘plug’ and so on.

It’s a very clever piece of software that could have a multitude of uses, but this is a good use to put it to.

"As the user walks closer to each device, the RSSI values corresponding to those data points increase and then reduce as she walks away from the device," the researchers said. "Lumos leverages the spatial measurements of RSSI values and their variations to estimate the location of each device."

Lumos is an excellent innovation that will be able to reassure guests that their room isn’t under surveillance.

It won’t work on wired cameras or those that store data on SC card rather than broadcast it though. Neither will it be able to detect whether the MAC has been spoofed or be able to identify cameras or devices that encrypt their traffic.

However, as the majority of reported incidents of surveillance have used standard web cams so far, this is a definite step forward.

Lumos is not ready for the mainstream yet and is still in development. We’ll keep an eye on the developers and let you know once it’s ready for release.