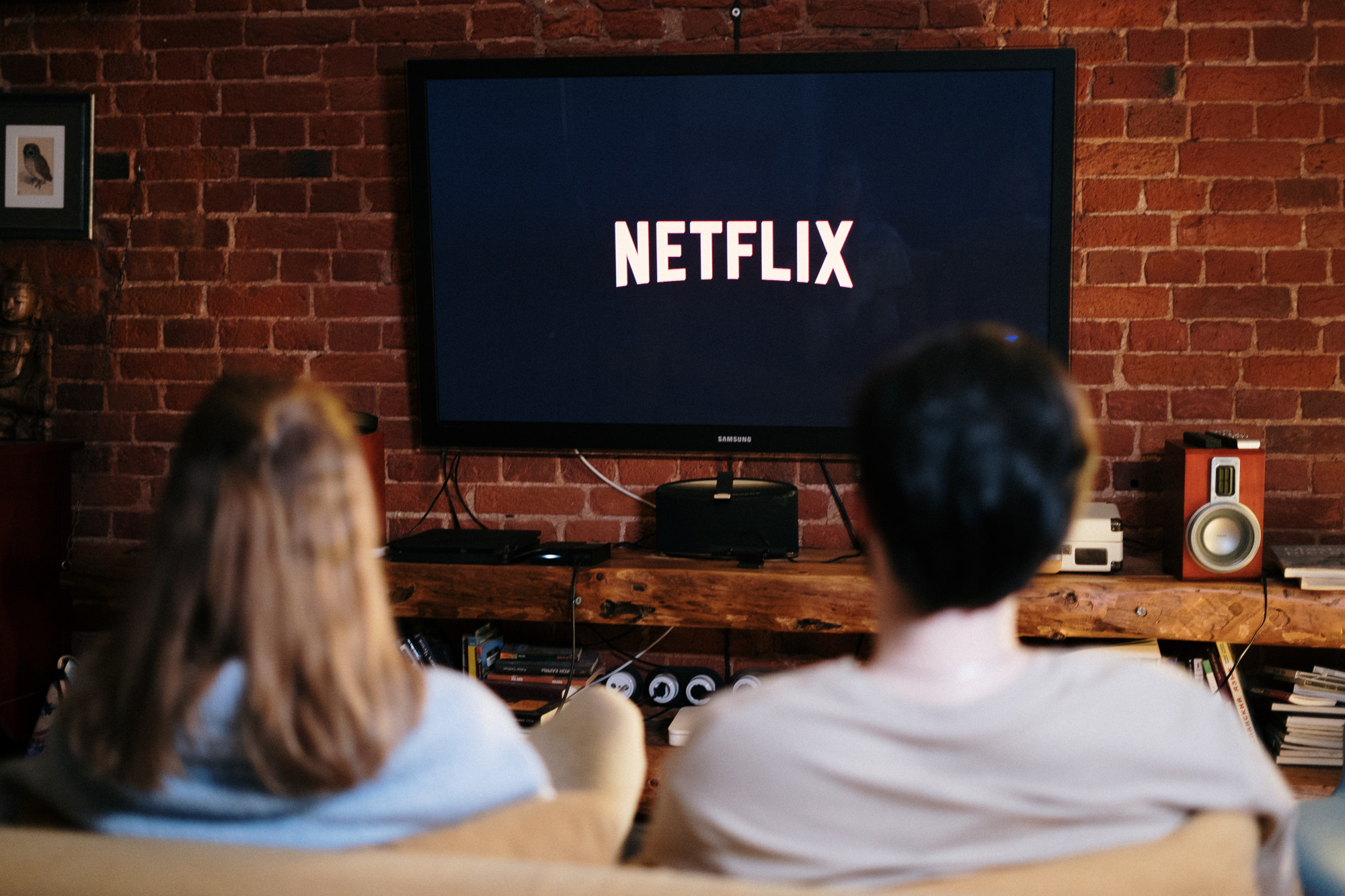 We knew it was coming, we just didn’t know when. Now we do. Netflix will be cracking down on password sharing by the end of the year.

The official line is Q3 2022, which is October through December, but no concrete date has yet been set.

With subscribers dropping, the company has chosen the lowest hanging fruit. Those customers who share their login with others to avoid paying the subscription.

Netflix will be cracking down on the practice while also offering a $2,99 surcharge to families who want to share logins.

Netflix hasn’t specified how it will crack down on password sharing but it is likely to be either IP address tracking or some kind of MAC address or device ID tracking. It could also be a combination of both.

Given the variety of devices people are able to use within a Netflix account, we will probably see an authorization mechanism to ‘permit’ a device to access the account.

That device ID or MAC address will be captured and stored. Any other device that hasn’t been authorized will probably be flagged.

This is our theory though as Netflix has yet to say anything.

The main reason fore the crackdown is the same as always, money. The company has lost over 200,000 subscribers and more will follow. Rather than improve their programming and not filling the library with trash nobody wants to watch, they would rather target the customer.

It’s faster, cheaper and easier than sorting out the core problems at Netflix.

Thanks to increased prices and a poor quality library, Netflix is struggling against competitors. It is rapidly losing market share and wants to stop that.

An estimated 100 million households share passwords and Netflix wants this to stop.

According to a blog post on their website, it’s all our fault that Netflix produces trash programming.

While password sharing is technically against terms and conditions, it isn’t what’s wrong at the company and it’s a shame they have gone the customer blaming route.

To their credit, they will be offering a paid option to share passwords. That at least is an acknowledgement that we don’t all conform to how a corporation wants us to live.