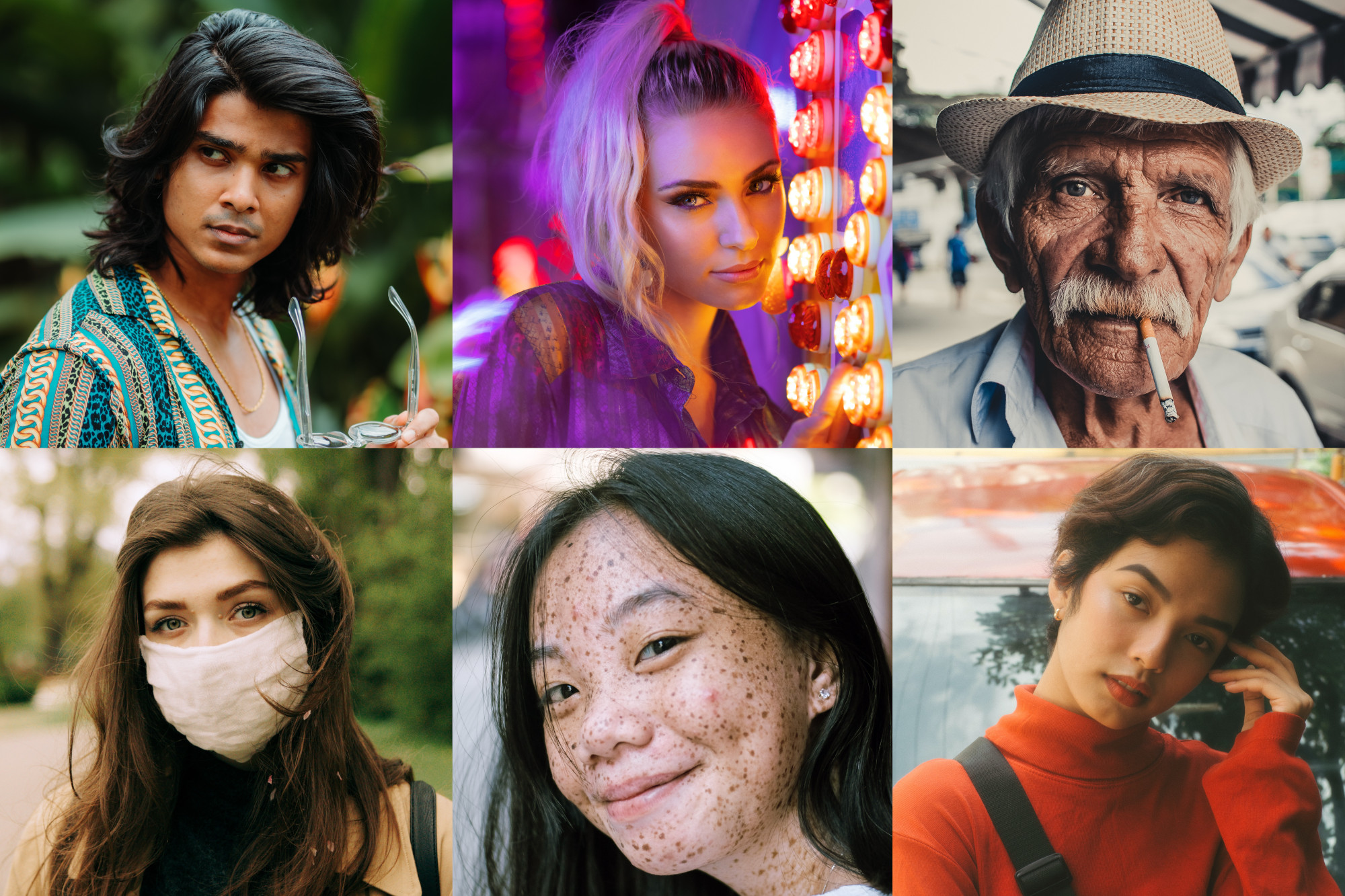 While Microsoft hasn’t always found themselves at the cutting edge of tech, from time to time, they position themselves to be a leader in a new space. This had seemed to be the case with facial recognition software, but it appears that they’re stepping out on this highly controversial field.

Facial recognition technology has been one of the big, hot button, popular frontiers to pursue over the last decade. It’s a deceptively complicated task to perform, and requires creating complicated AI models simulating a task humans find deeply intuitive.

Microsoft was pushing the boundaries by creating something that could not only recognize a human face, but also predict the emotional state of the viewed person. This technology could have good, practical applications, but of course nefarious ones as well.

These nefarious uses raised tough questions, especially in light of the way countries like China use the technology with respect to the company’s own ethical principles.

In 2019, as AI research was starting to pick up at the company, Microsoft announced a set of guidelines to make sure they don’t do anything that might result in a dystopian sci-fi novel becoming reality.

However, they believe that facial recognition poses a unique wrinkle in their original statement of ethics. In a statement released on June 21st, they said:

While we have adopted six essential principles to guide our work in AI more broadly, we recognized early on that the unique risks and opportunities posed by facial recognition technology necessitate its own set of guiding principles.

Microsoft isn’t the only company to bow out of participating in these frankly frightening advancements. IBM also announced all the way back in 2020 that they would no longer seek to pursue facial recognition technology.

While the practical applications of it are clear, the power it gives to potentially bad actors to identify, track, and tag real human beings is totally unprecedented. It’s the kind of thing Stalin could only dream of.

This double edged sword presents a troubling dilemma to developers: do you try to improve the world by building something that could be used by tyrants to oppress people in ways previously unthinkable, or do you suffer the general population of the world to a less comfortable existence to spare a fraction of people some hardship?

While some corporations are making a stand, more advanced facial recognition technology will continue to be developed and tested. We can only set up strong institutions in our own societies to insure it doesn’t get misused here at home.