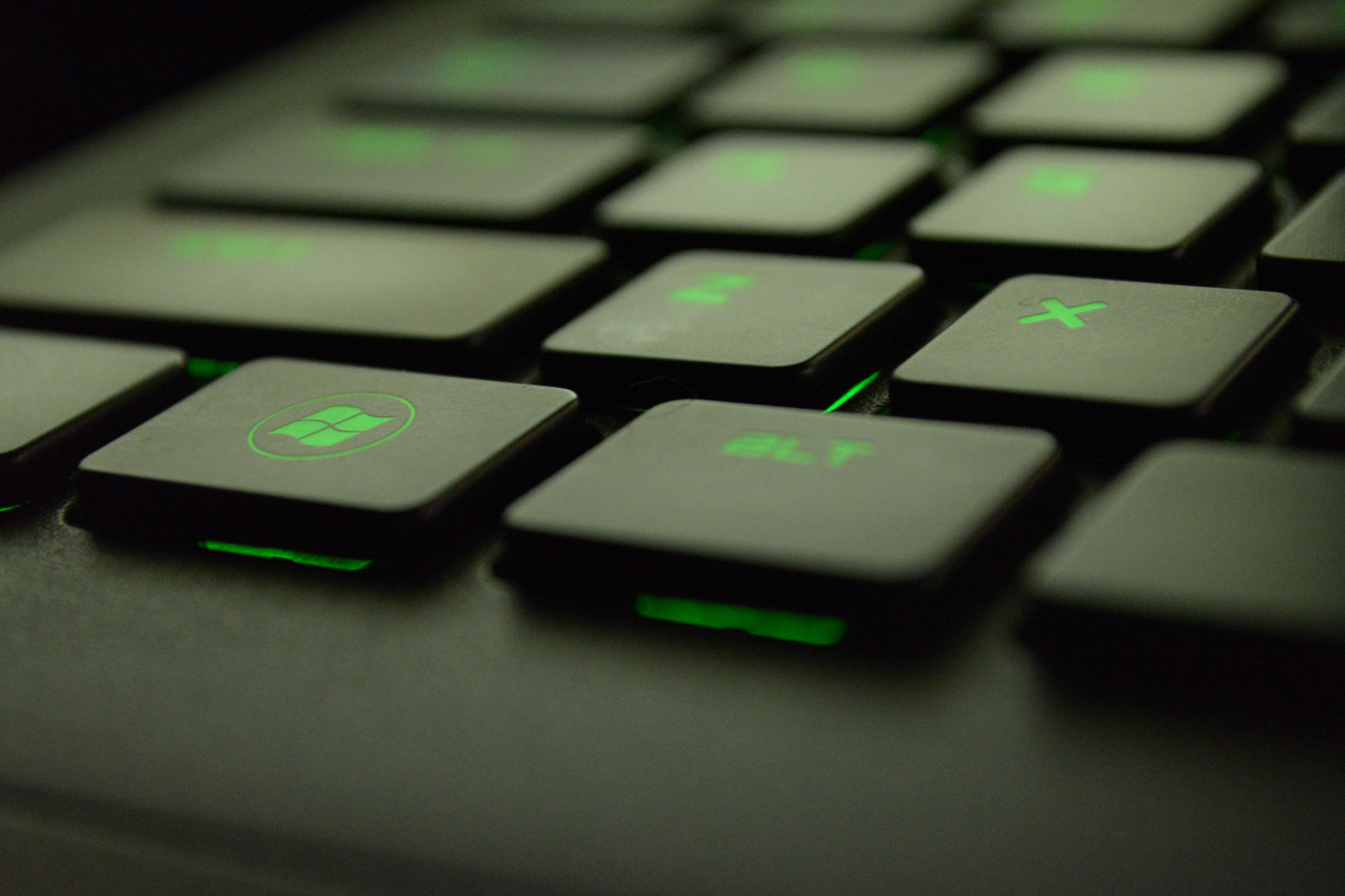 In the latest news regarding the perpetual battle between corporations and malefactors on the Internet, Microsoft has declared that it has come out victorious against the largest Distributed Denial-of-Service (DDoS) attack to date.

Microsoft’s Azure Active Directory, which is used by nearly 715 million users, was reported by the company to have fended off a massive DDoS attack. By their estimates, they were against an attack the size of 2.4 terabits per second (Tbps). According to Microsoft, this particular attack was 140 percent higher than a similar one in 2020, which was only 1 terabit per second. 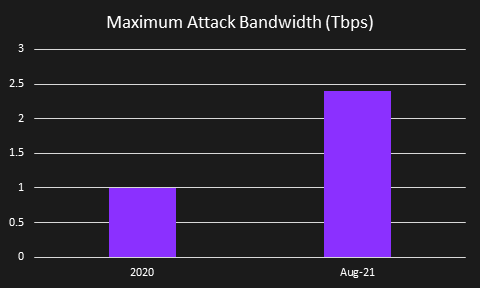 This attack only barely beats the previous record holder, which was a 2.3 terabit per second attack that was handled by Amazon’s AWS division in February 2020.

How the Attack Happened

Amir Dahan, Senior Program Manager for Azure Networking, said that the attack was carried out through an army of approximately 70,000 bots, which were scattered across various countries. According to him, they were located predominantly the Asia-Pacific region, in countries such as Malaysia, Vietnam, Taiwan, Japan, and China, as well as in the United States.

The DDoS attack was carried out in three short waves, all within the span of ten minutes:

It should be noted that DDoS attacks are less likely to occur on an individual level than that of a business, which experience attacks on a much more frequent basis.

That being said, if you are concerned about being on the receiving end of one of these attacks, there is one way that you can better protect yourself. By downloading a VPN, you can essentially hide your IP address, which makes it more difficult for a DDoS attack to take place.