Meta Hit with Lawsuits, do they have Teeth? 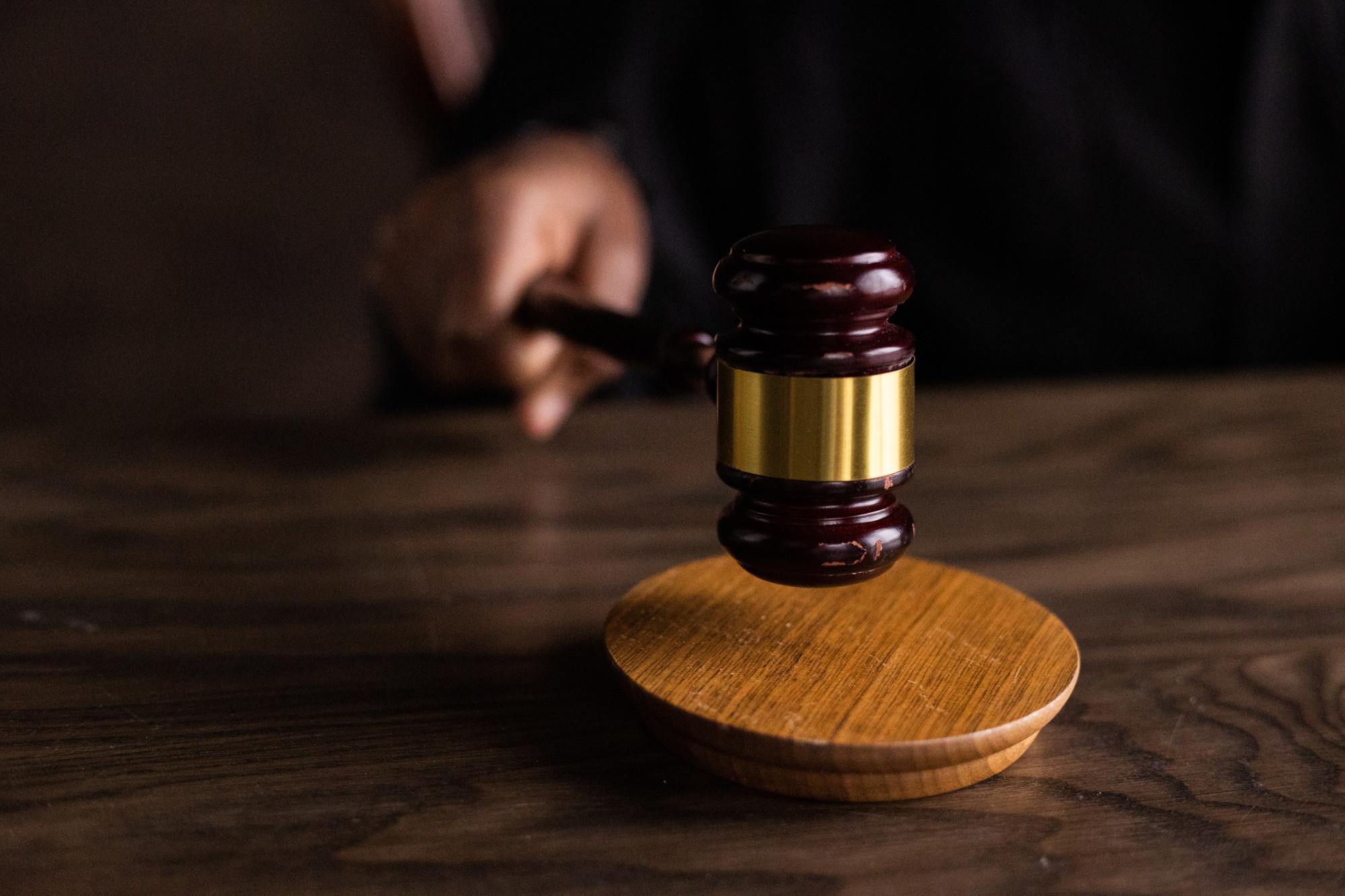 According to Bloomberg, 8 different lawsuits have been filed against Meta in the last week, the parent company of social media platforms including Facebook, Instagram, and WhatsApp. This is nothing new, and such lawsuits get filed every few months. Is this one any different?

On their own merits, each lawsuit is very, very weak. They claim that the social media platforms have led to a bevy of health concerns, mental and physical. While it may be the case that social media does indeed lead to problems in these areas, it’s not clear why Meta should be held accountable.

For instance, nobody is suing alcohol companies for distilling what is essentially neurotoxins that feel good while they slowly kill you. The link between frequent alcohol abuse and long term health effects is clear.

However, the health consequences are widely understood. If somebody chooses willingly to partake in something everybody knows has negative consequences, the company who sells that thing cannot be sued for your decision. The same must be the case for social media.

Whether or not these cases actually come to mean anything - and they almost certainly will not - the fact that these appear so commonly points to a conversation that’s being had in society. To quote Tom Brokaw following the Challenger disaster, “We’ll all have to examine what it is that we want from this era of high technology.”

Social media comes with consequences. With unprecedented connectivity, we’re now more able than ever to replace real relationships with virtual ones. We hide in increasingly atomized, isolated islands, incapable of talking to each other the way we used to.

Every human being has a record of every thought they’ve ever deemed meaningful enough to post, every memory a picture has been snapped of, every scheduled meeting, every business letter sent. It’s all archived for all time.

This unprecedented state of affairs is one that people are increasingly unconvinced is the best way into an ever uncertain future.