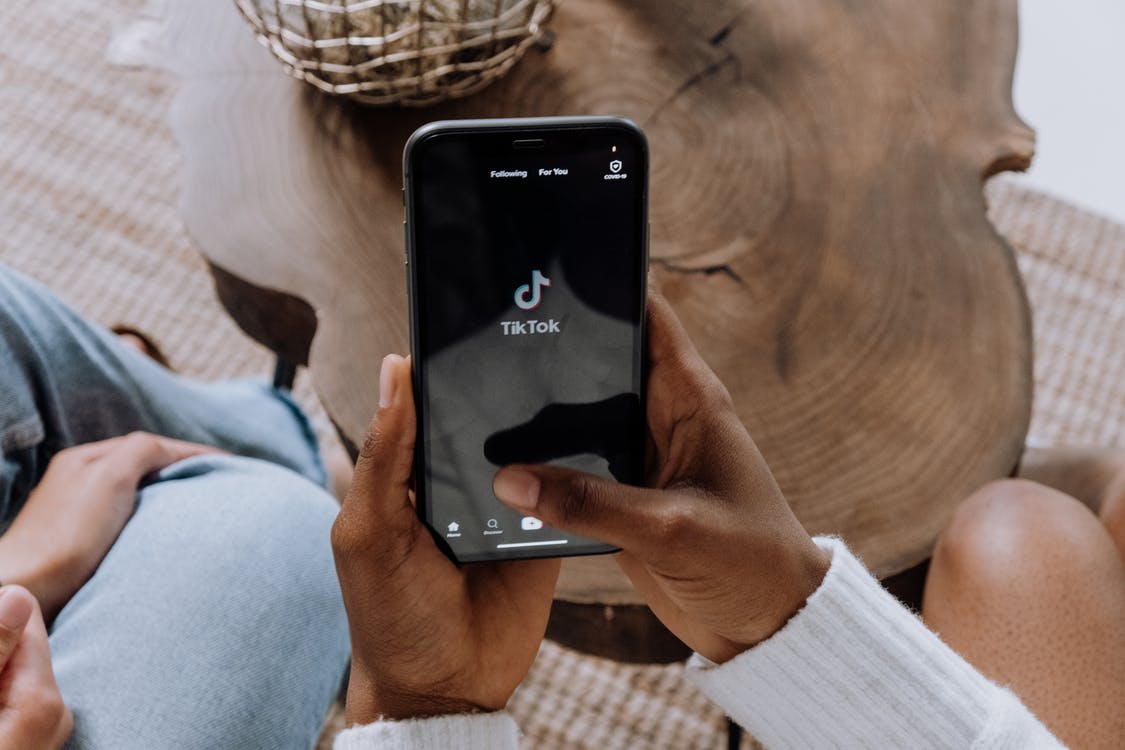 With over 1 billion monthly active global users, TikTok has rapidly become one of the quintessential social media platforms alongside giants like Facebook (now Meta) and Twitter. However, immense growth does not come without immense risks- such as the enormous breach in the company’s trust that was recently reported.

TikTok is not new to the whole data privacy game. In fact, they have been responding to questioning regarding the security of their user’s data for years. Despite this, however, leaked audio from more than 80 internal meetings within the organization suggest that China-based employees have accessed nonpublic data about TikTok users from the United States on more than one occasion.

The audio consists of 14 recordings from nine different TikTok employees, all of which indicates that engineers located in China had access to American user data from at least September 2021 to January 2022. The recordings vary from small group meetings among executives to much larger presentation meetings.

In the outbreak of this information, TikTok spokesperson Maureen Shanahan made one, short statement:

“We know we’re among the most scrutinized platforms from a security standpoint, and we aim to remove any doubt about the security of U.S. user data. That’s why we hire experts in their fields, continually work to validate our security standards, and bring in reputable, independent third parties to test our defenses.”

And there is something to support that testimony- Project Texas. Project Texas is a contract currently being negotiated between TikTok, the cloud services provider Oracle, and the Committee on Foreign Investment in the United States (CFIUS).

In the agreement, TikTok would hold specific data coming from U.S. users, such as their phone numbers and birthdays, exclusively at a data center operated by Oracle within the state of Texas. That data would then only be accessible to U.S.-based TikTok employees.

While this might sound like a good start, there is still much work to be done, primarily in deciding what type of data would be “protected.” As of right now, the recordings suggest that all public data, such as a users’ public profile and what they post, are not considered as such.

You are Your Best Defense

Overall, you are your best defense from those hungry for your data, but that is also a very tough job to do. That is why we at Redact want to make it easier for you to have more control over your own information on the Internet.

At bare minimum, you can protect yourself by controlling what you post online, which is extremely beneficial. And if you’ve already posted stuff that you want to get rid of, don’t worry! We’ve got you covered.

You can use Redact to delete thousands of unnecessarily revealing social media posts, direct messages, and even emails within minutes! So, what are you waiting for? Download Redact for free right this moment at redact.dev/download.