Happy Thanksgiving from the Redact Team! 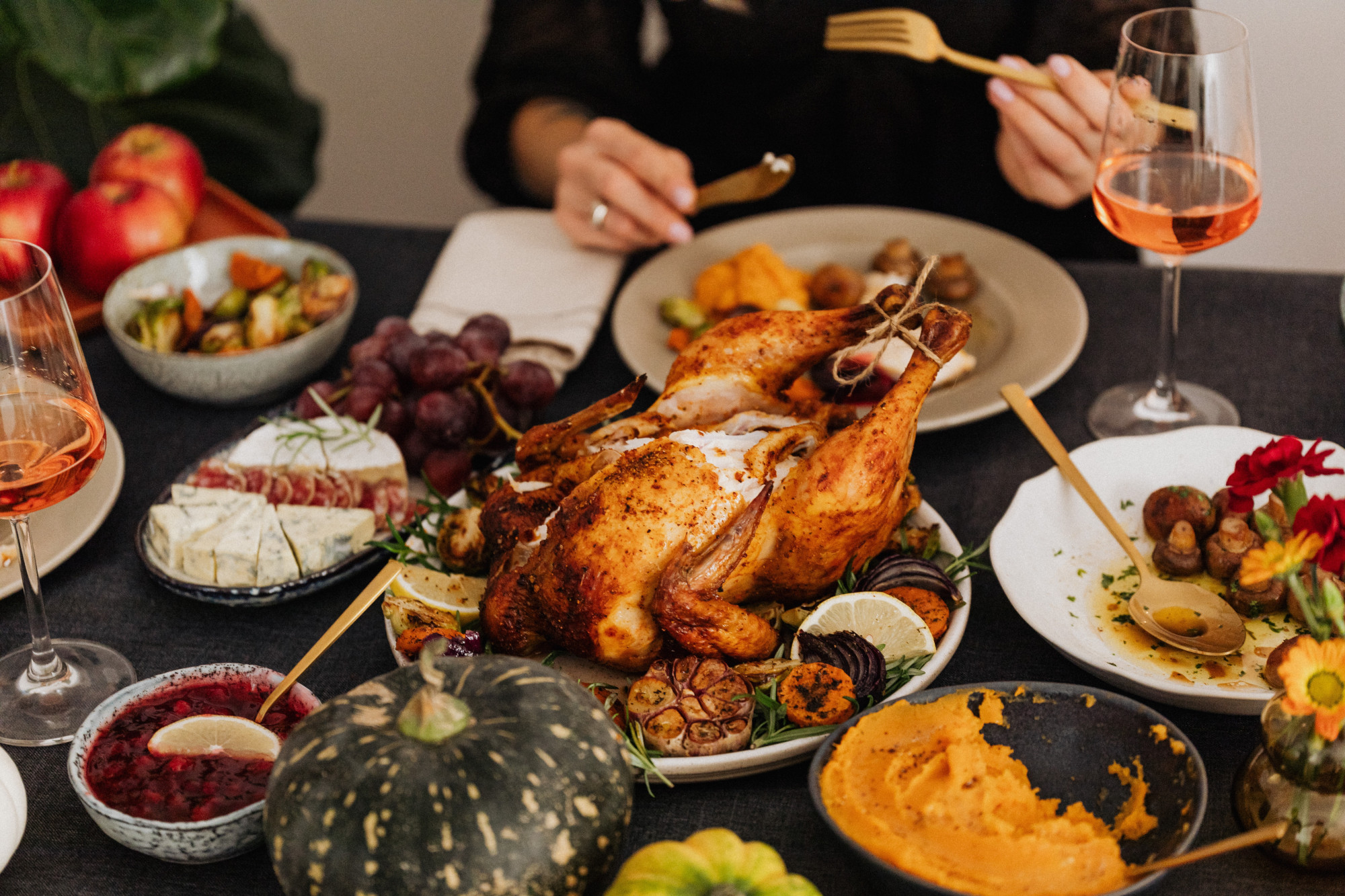 As America winds down for the day to (hopefully) enjoy some time with our friends and family, the Redact Team wants to give you a warm season’s greetings! However, for many around the world, there’s still business to be done.

IT departments around the United States prepare to battle down the hatches in case of any holiday day attacks, which are unfortunately all too common.

Who are the most threatened parties?

The FBI and CISA issued a warning earlier this week stating that criminals rarely take days off. Key personnel keeping track of critical infrastructure should be ready at a moment's notice to make sure those important, sometimes life saving systems don’t stop running.

Just a short while ago, we wrote an article about the threats that Hospitals increasingly face. All of the problems that we mentioned then are only compounded during the holidays.

Already understaffed IT departments are further stripped down to the barest of skeleton crews, making organizing a quick and effective response to a threat harder than ever. Additionally, the staff who are on duty may be less attentive and guarded against things like phishing scams.

How are these attacks being performed?

The FBI and CISA’s joint warning pointed out three primary attack vectors that are particularly common around this time of year.

While some of these are easier to protect against than others, it’s important that anybody working in these key industries be aware of the threat, and not to let their guard down even if they’re feeling the love of the season.

What if I don’t work in a Hospital?

For those of you who aren’t working in a critical facility, you can kick back and enjoy the holiday spirit. Just be sure to not follow any links from an email, and to do all of your shopping on safe websites from a safe location. If you follow these easy rules, then you shouldn’t be more afraid than you would be on any other normal day.

Try to relax and enjoy your time as much as possible! And gain, the Redact Team extends a warm Happy Thanksgiving!