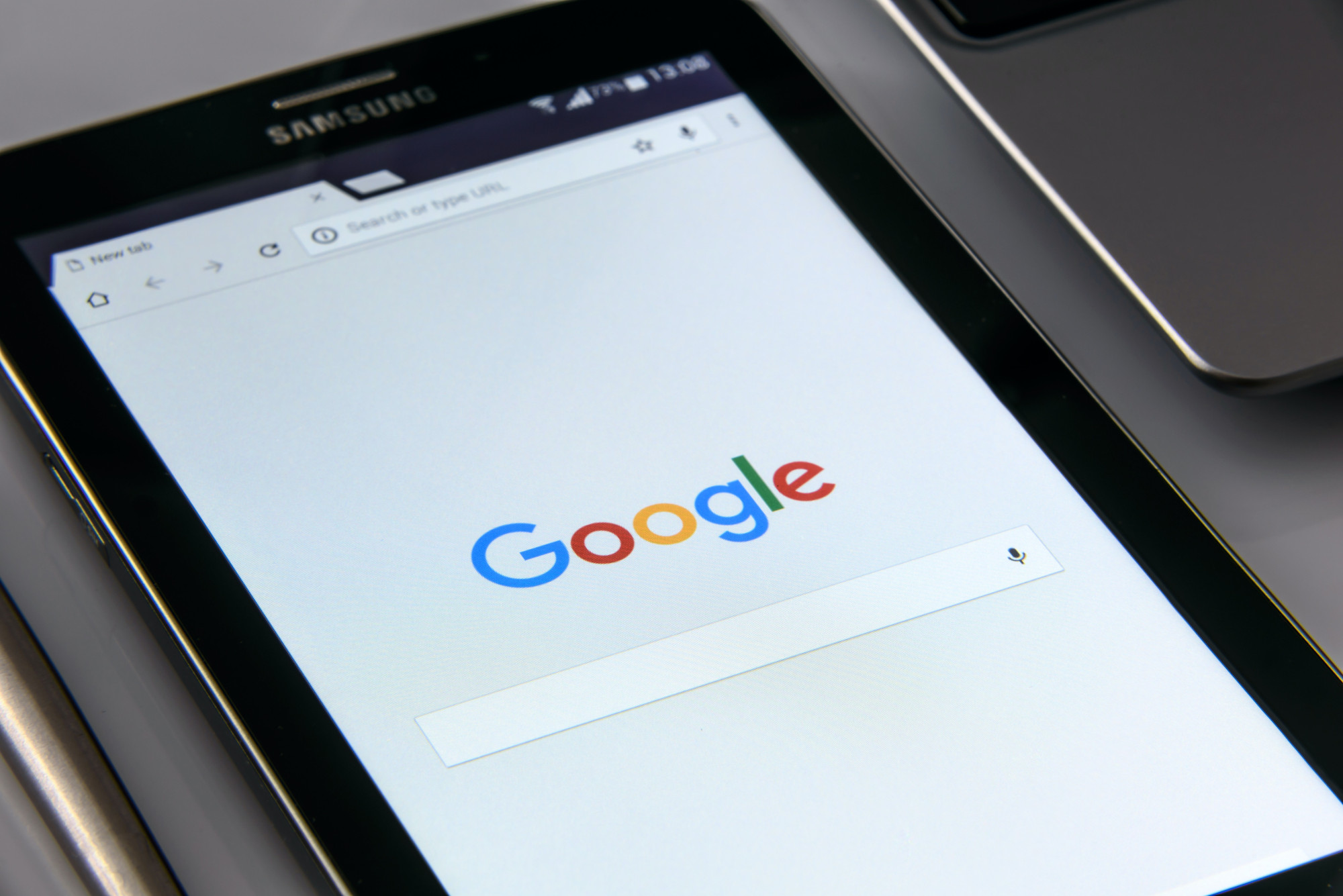 Within the last two years, Google had announced that it was going to eliminate third-party cookies from the company’s own browser, Chrome. While the initial plan was to have this done by 2022, the tech giant ultimately delayed the project’s deadline towards the end of 2022 just a few months ago. Most recently, however, Google has also been under investigation with a regulatory agency from the United Kingdom.

At first glance, Google removing all third-party cookies from their Chrome browser seems like a wonderful idea.

As we at Redact have covered before, cookies are essentially used to track a user’s preferences and often tailor advertisements to them. Regardless of whether the impact cookies have on each user’s privacy is concerning or not, the public generally still errs toward the side of protecting their privacy whenever possible. With this in mind, it is no surprise that Google’s announcement would be positively received.

Upon further reflection, however, there may be some underlying factors driving the tech giant’s drastic decision.

While Google is confident about their new policy by arguing that it would increase each user’s privacy by preventing their history from being collected by advertisers, not everyone is entirely on board.

Earlier this year, the United Kingdom’s Competitions and Markets Authority (CMA) announced that it would conduct an investigation of Google’s bold move. The reason for this investigation is based on the suspicion that Google may using an underhanded method to enrich itself at the expense of its competitors.

The CMA’s chief executive, Andrea Coscelli noted that they found the new policy would “potentially have a very significant impact on publishers like newspapers, and the digital advertising market.” Among this, Coscelli also added that there are also “privacy concerns to consider” for this policy.

During the months following the CMA’s probing of Google, the multi-billion-dollar enterprise made quite a few compromises and modifications to its original plan. Such commitments included Google: