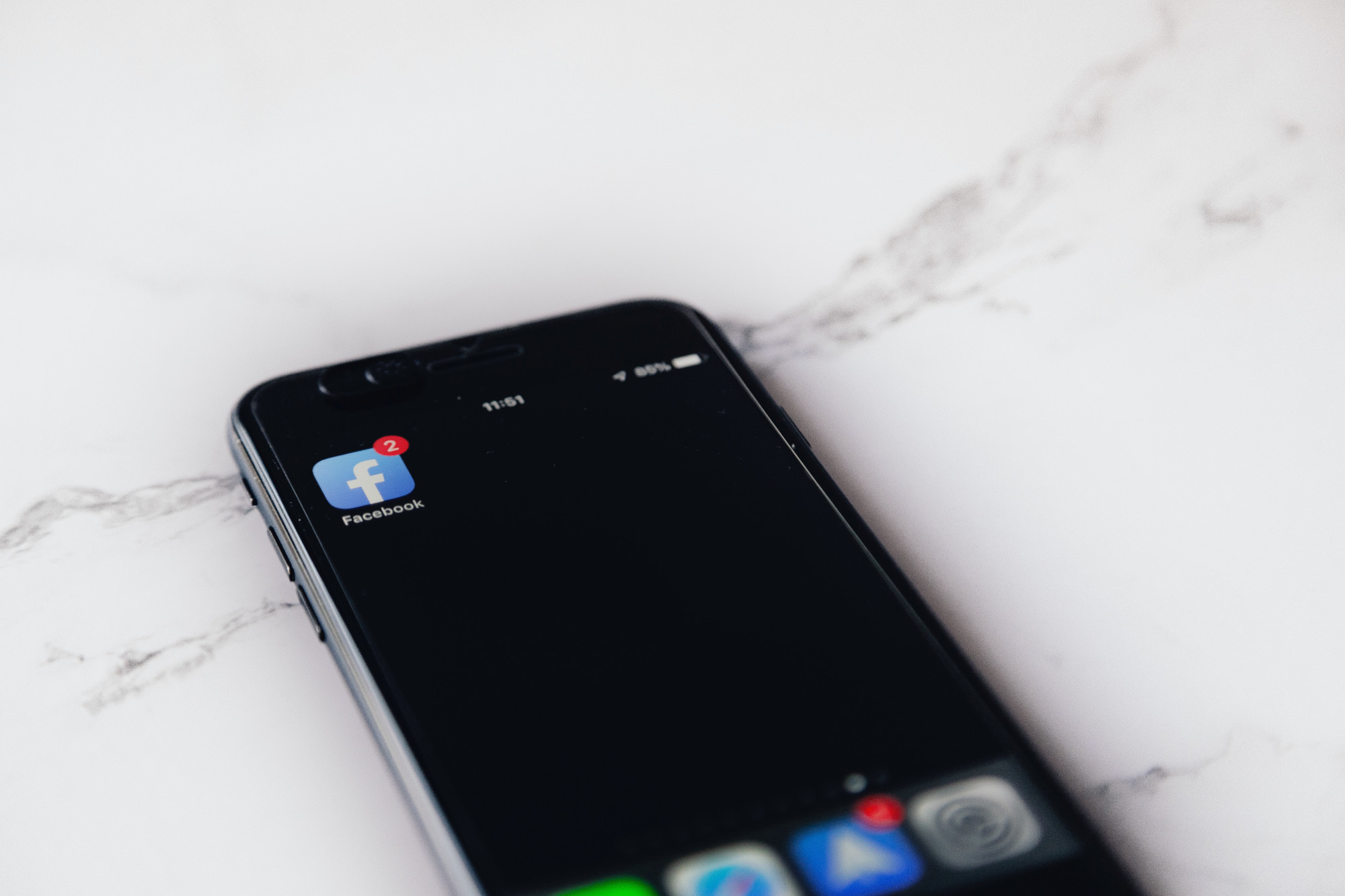 Within the last few weeks, the tech giant has been ridiculed over a shutdown that lasted for hours, as well as lambasted as a potential threat by whistleblowers. In addition to these events, they have also been exposed for a major breach of privacy for iPhone users.

At this point, it has become common knowledge that Facebook, along with other social media services, gather their users’ data. This, of course, is tied to the gradual public discontent over the past few years as consumers are being disillusioned by both the volume of data being collected, as well as the extent to which it is distributed.

However, Facebook’s most recent behavior is far different.

While the social media platforms themselves typically argue that their data collection is permitted based on the consumer agreeing to their Terms of Service, this particular issue is derived from what is explicitly not agreed upon.

According to a recent report by Forbes, Facebook has been caught collecting sensitive user data from right under their noses! While that sounds like nothing new, there are two major caveats – it works even when users explicitly try to disable the function, and it can only be disabled if the app is deleted entirely from their phone.

What does this data collect, you ask? Well, it’s a bit more detailed than just the kind of shoes you might like to buy.

Instead of targeting broad behaviors for advertisement purposes, Facebook has been gathering location data, which comes from both your photos and your IP address. As mentioned before, this still happens regardless of whether or not the consumer tries to turn it off by selecting “never” when the app asks to track their location.

In addition to this, the article points out that Facebook has taken an extra, more invasive step in which the app “[uses] the accelerometer on your iPhone to track a constant stream of your movements.” This can be used to monitor your activities at specific times throughout the day or in specific locations.

How Does This Affect Me?

Facebook is undoubtedly the largest social media platform on the planet with roughly 2.89 billion monthly active users. In tandem with that, 81.8% of users only access it via a mobile phone, and roughly half of them are iPhone users.

In other words, there’s a solid chance that your information is vulnerable to Facebook’s overreach of data collection.

Fortunately for you, however, Apple has been taking steps in order to circumvent the type of behavior that Facebook is demonstrating. Frequent iOS updates have been increasingly including new privacy features, and they do not seem to be slowing down any time soon.