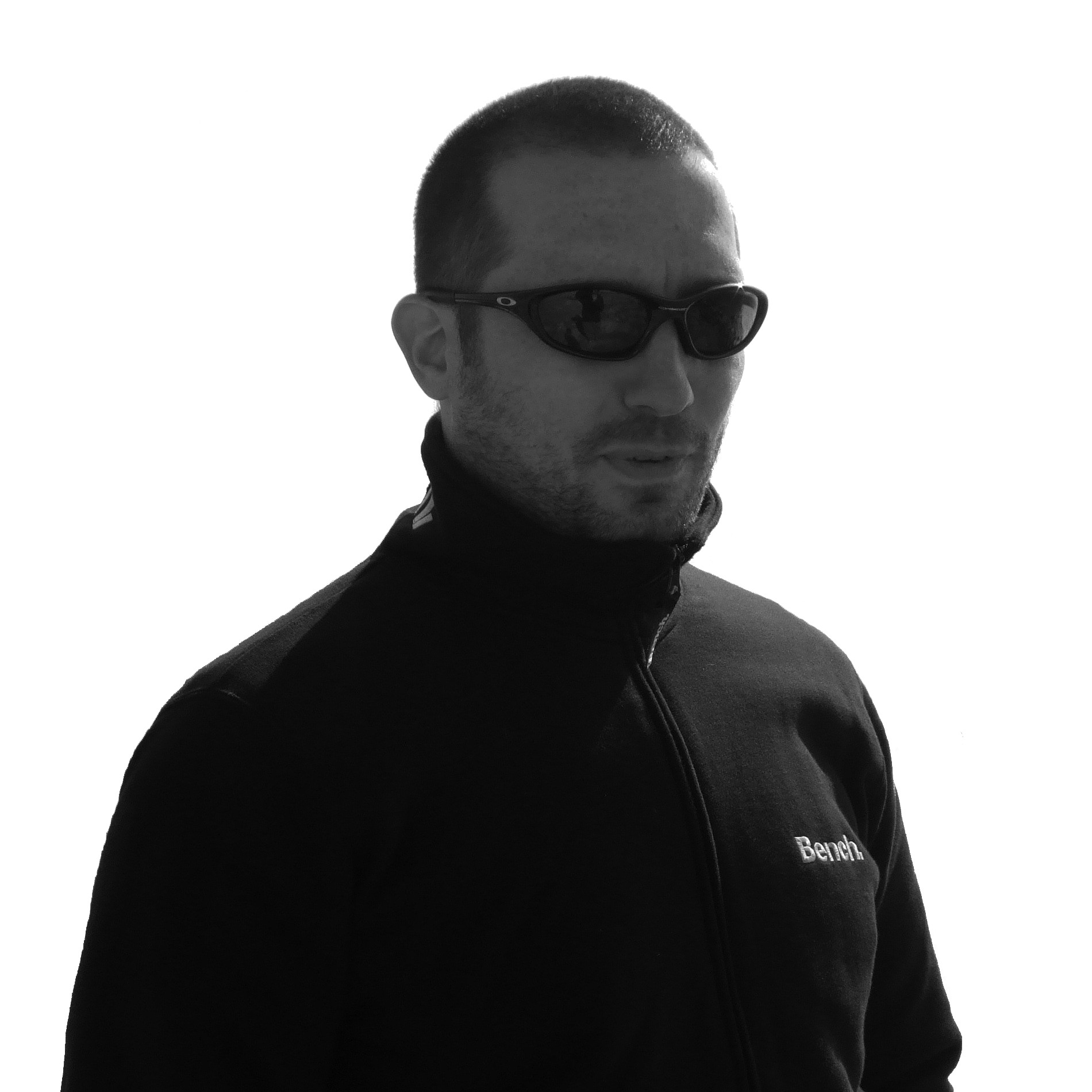 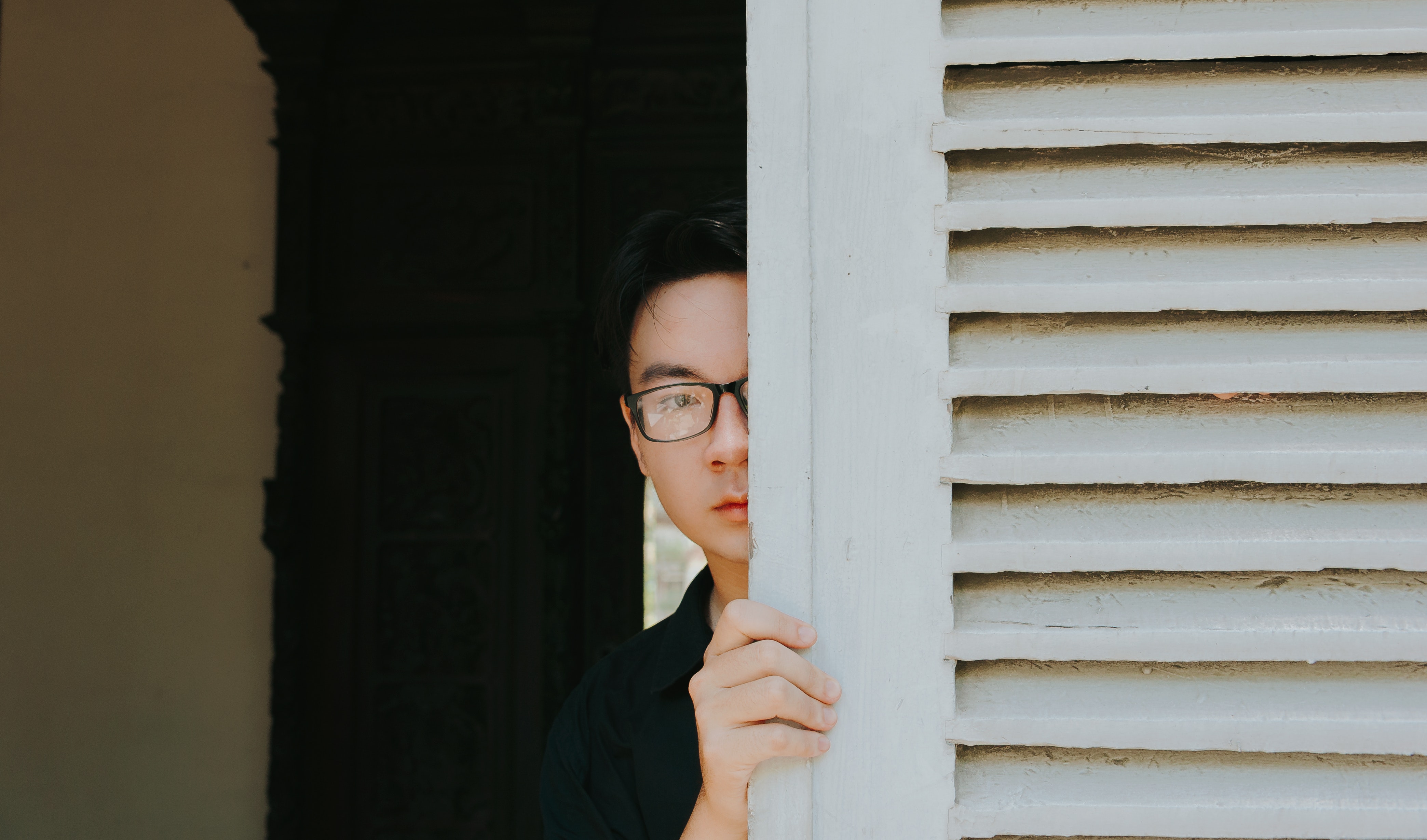 Apparently, Facebook has begun using encrypted URLs to stop browsers and privacy extensions removing the tracking part of a URL before forwarding the user.

Before the change, a browser such as Firefox or Brave would analyze the URL, locate the ‘fbclid’ ID within the browser and strip everything after it.

The URL would still work as required, but the tracking and analytics portion would be removed, effectively stopping the social network from tracking you.

Now, you’ll see a completely random URL that has no identifier for the tracking part. There’s no way to tell which part of the URL is used for addressing and which is for tracking.

Remove any part of the URL and it won’t work at all.

Facebook Container should help reduce tracking but won’t be able to prevent you from being tracked if you use links sent from Facebook.

This is a logical move from the company as it derives a huge amount of revenue from data.

Like most tech companies, what’s good for them and helps their revenue is not good for the user and doesn’t work in the user’s favor.

Will it be enough to stop people using Facebook? Probably not, but it will probably make many more aware of links and being tracked when using them within the Facebook ecosystem.

What can you do about new Facebook URL tracking?

Unfortunately, we don’t know of any way to avoid these new URLs right now. Browsers and security extension developers are on the back foot as this is a new scheme and will require some work.