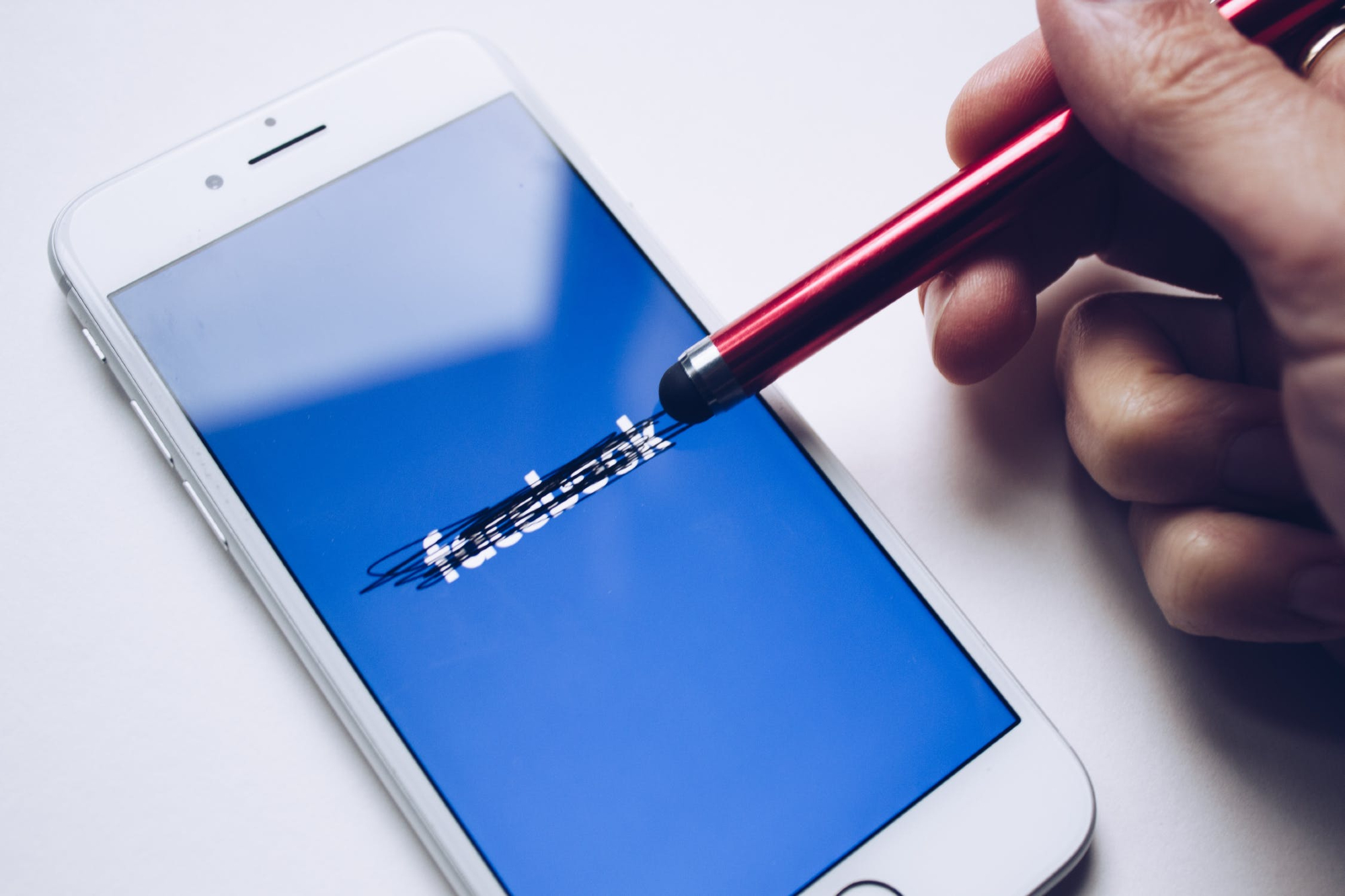 At this point, it wouldn’t be surprising if Facebook just really, really liked to be in the spotlight. Any publicity is good publicity, after all.

Within the last month, Facebook, in what can almost be described as an evil villain reveal, has metamorphosized and rebranded itself as “Meta” amid controversies regarding its predatory data consumption on users.

Setting the awkward name aside, experts are speculating that this shift, along with the company’s notorious track record, will have serious privacy implications on consumers.

The CEO of the newly-named Meta, Mark Zuckerberg, has recently announced that the company’s top priority will be to develop something called the “metaverse.” In short, it is a virtual reality world that has a variety of applications, whether it be for office use or for leisure.

At face-value, that seems like an awesome idea… but keep in mind, we’re working with the company formerly-known as Facebook, which is quite the opposite of scandal-free, regardless of the name change. That being said, lots of people are skeptical about the tech giant taking the helm, especially experts.

Dr. David Reid, a professor at Liverpool Hope University, is among the concerned crowd. While he believes that the metaverse is full of potential innovations, it also comes with a heap of dangers.

As you are probably already familiar, companies love to collect data about their users, and Meta is no exception.

If left unchecked, experts such as Professor Reid are worried that this type of data collection could be even more pervasive into an individual’s life than it already is, as the purpose of the metaverse is to “[blend] the digital and the real world together.”

In other words, the line between the real and digital world would be blurred altogether - and the volume of information being gathered by whatever entity controls the metaverse would be at the center of it.

Did Orwell Predict the Future?

While the metaverse does sound like it could be a gateway to an Orwellian 1984-themed dystopia, that most likely won’t be the case.

We are still at the very beginning of this project, and it will take many years for such a feat to be completed, let alone perfected. Aside from the lengthy timeframe, the development of the metaverse will most likely be a collaborative effort, meaning that Meta wouldn’t become any Big Brother-esque figure.

And, as was mentioned at the top of the article, the metaverse can provide some astounding advantages.

People would be more connected than ever before, job opportunities would arise, there would be a greater access to resources in the digital world that would otherwise be unattainable, and many more possibilities!