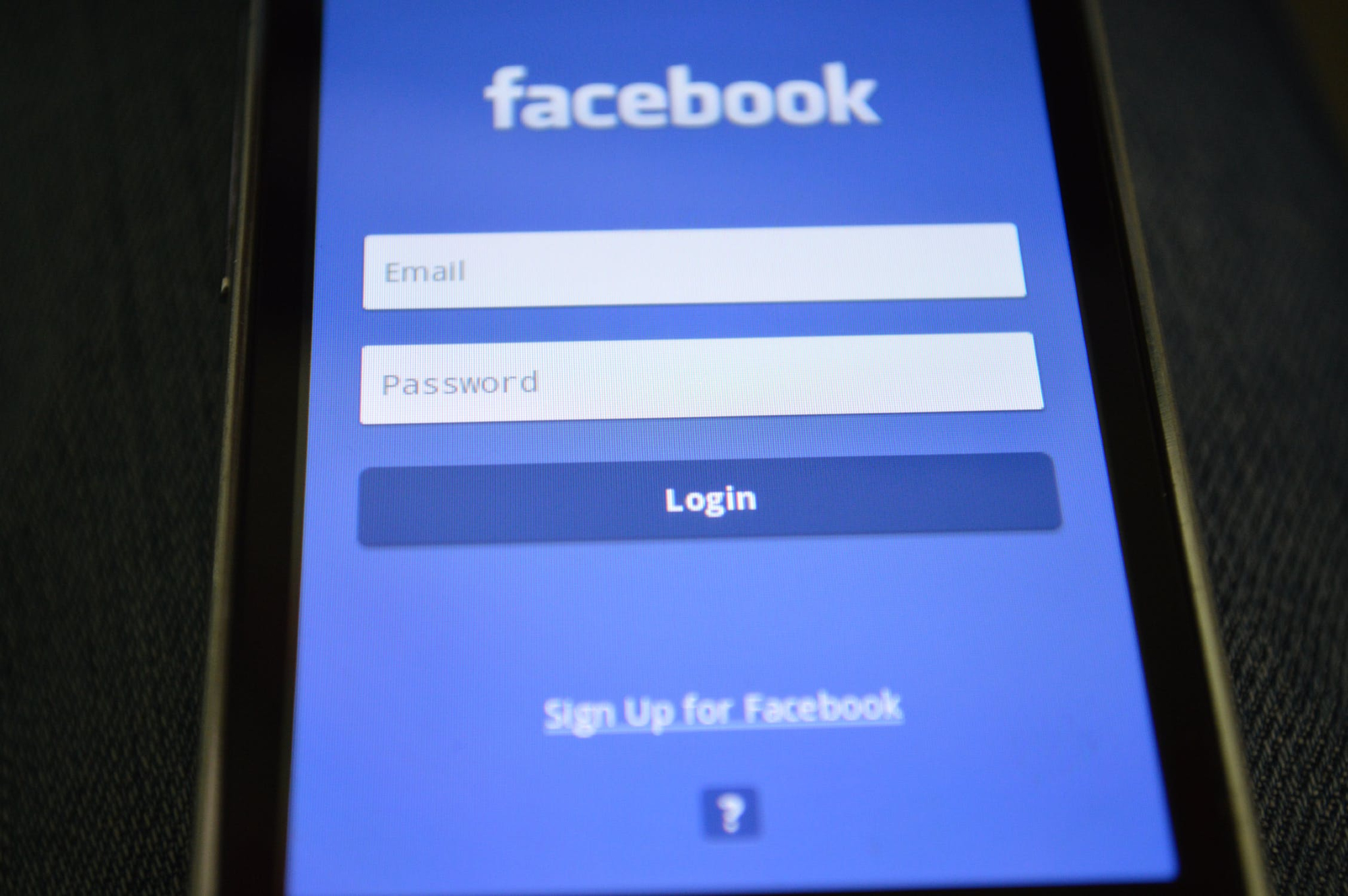 Meta, formerly known as Facebook, has, once again, closed its doors to the public eye amid the storm of potential information leaks and scrutiny from the press.

This was not a matter of if this type of situation would occur, it was only when.

Unfortunately, the tech conglomerate has a very poor track record in regard to both its connection to the public and its predacious data practices. As if that wasn’t enough, Meta has also been in the hot seat due to recent issues regarding misleading advertisements and a separate data leak.

What Happened This Time?

According to The Verge, Meta has shut down a talk that was supposed to happen during the company’s annual research summit for employees during this month.

This was a rather surprising turn of events, as this talk was planned over a month in advance. With that in mind, why would Meta suddenly change course?

It can be broiled down to one word: precaution. Per the company’s legal and communications department, it had determined that the risk of the contents of the scheduled talk being leaked was far too great.

While the idea of a precautionary measure seems like a legitimate reason for Meta to put a pin in the scheduled panel, there is reasonable speculation that the real reason for the arbitrary cancellation is due to issues with whistleblowers, or people that expose confidential information about the company.

You see, Meta is very familiar with these types of people. In fact, the company has even been brought before Congress over testimonies from such individuals. It is no surprise that officials within the business would want to batten down the hatches before pushing forward with new information.

As stated in the aforementioned article by The Verge, “ten of the 70 preapproved talked presented at the internal research summit [had] received a second, more stringent review to minimize leak risk.” Additionally, the release of research internally has been dramatically slowed down by policies asking for reports to be reviewed repeatedly before being distributed – even among private groups.

As I have mentioned ad nauseum for what feels like an eternity at this point, this is neither new, nor peculiar behavior for Meta.

Bearing this in mind, it will still be unwise to assume that this is a malicious act on behalf of the tech giant’s bottom dollar, but it is crucial that consumers are aware of what is going on in the environments that they engage in.