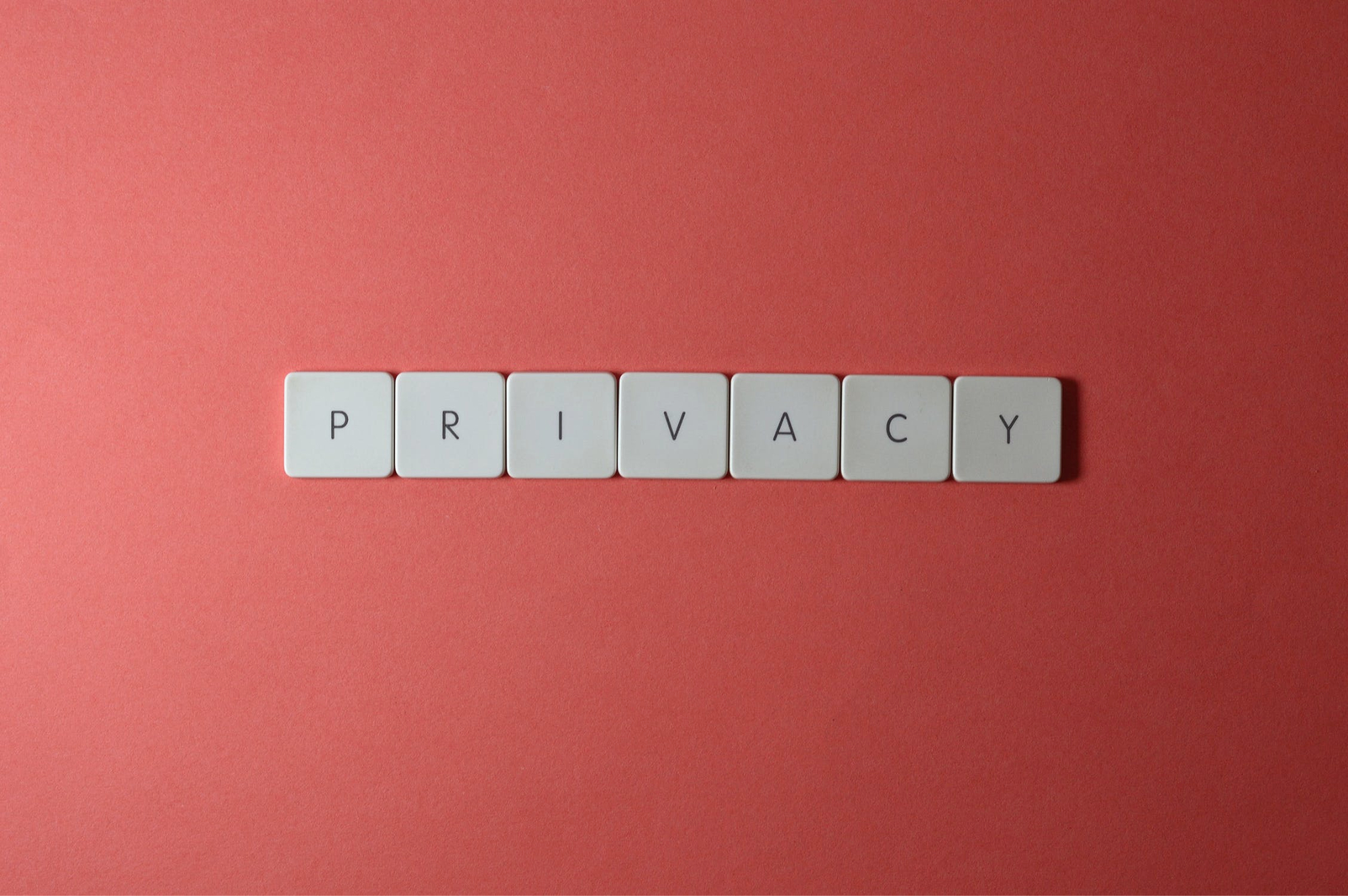 When gauging how important privacy is to the average person, you get quite a mixed bag of results. On one hand, it is quite apparent that people carry a deep sentiment for their privacy, but on the other hand, those same people demonstrate inconsistency through the use of applications that siphon and disseminate their information. Facebook is a prime example of this, with upwards of 3 billion daily active users despite having a notorious reputation regarding the handling of their user’s data. At this point, it wouldn’t be surprising if it were simply the case that the average consumer is willing to sacrifice the security of their personal information in favor of a product that they like enough- but is that necessarily true?

Despite what the overwhelming usage of exploitative apps might suggest, DuckDuckGo, a company that prides itself as an “Internet privacy company,” has seen an impressive amount of growth in terms of how many people utilize their privacy-oriented services.

By the end of 2021, DuckDuckGo amassed over an astounding 35 billion search queries. For reference, this was a 46.4% increase from 2020, which had 23.6 billion searches. In addition to this, a study posted by the Washington Post reported that a large portion of Americans (73%) think tech companies collecting private user data for advertising purposes is “unjustified,” with more than half (57%) taking action by enabling certain privacy settings on websites and apps.

But this is only the beginning for DuckDuckGo.

While DuckDuckGo continues to perfect its privacy-centered search engine, they are also branching out even further into territories that tech giants such as Google have dominion over. More specifically, they are working on email protection services that “removes trackers in your email and protects the privacy of your personal email address,” as well as an app tracking protection service that “blocks third-party trackers like Google and Facebook lurking in other apps.”

While DuckDuckGo offers something extremely promising, they are by no means the final authority on online privacy measures. In fact, there are still many more things that an individual can do to diminish their digital footprint. One of these things, of course, is using Redact.

With Redact, you can delete thousands of old, embarrassing posts from Twitter, Instagram, Facebook, and other social media platforms in mere minutes. Whether you want to make sure you aren’t oversharing online, or you simply just want to freshen up your online presence before a job interview, Redact is perfect for you!

You can download Redact for free on Windows, MacOS, and Linux today at redact.dev/download!