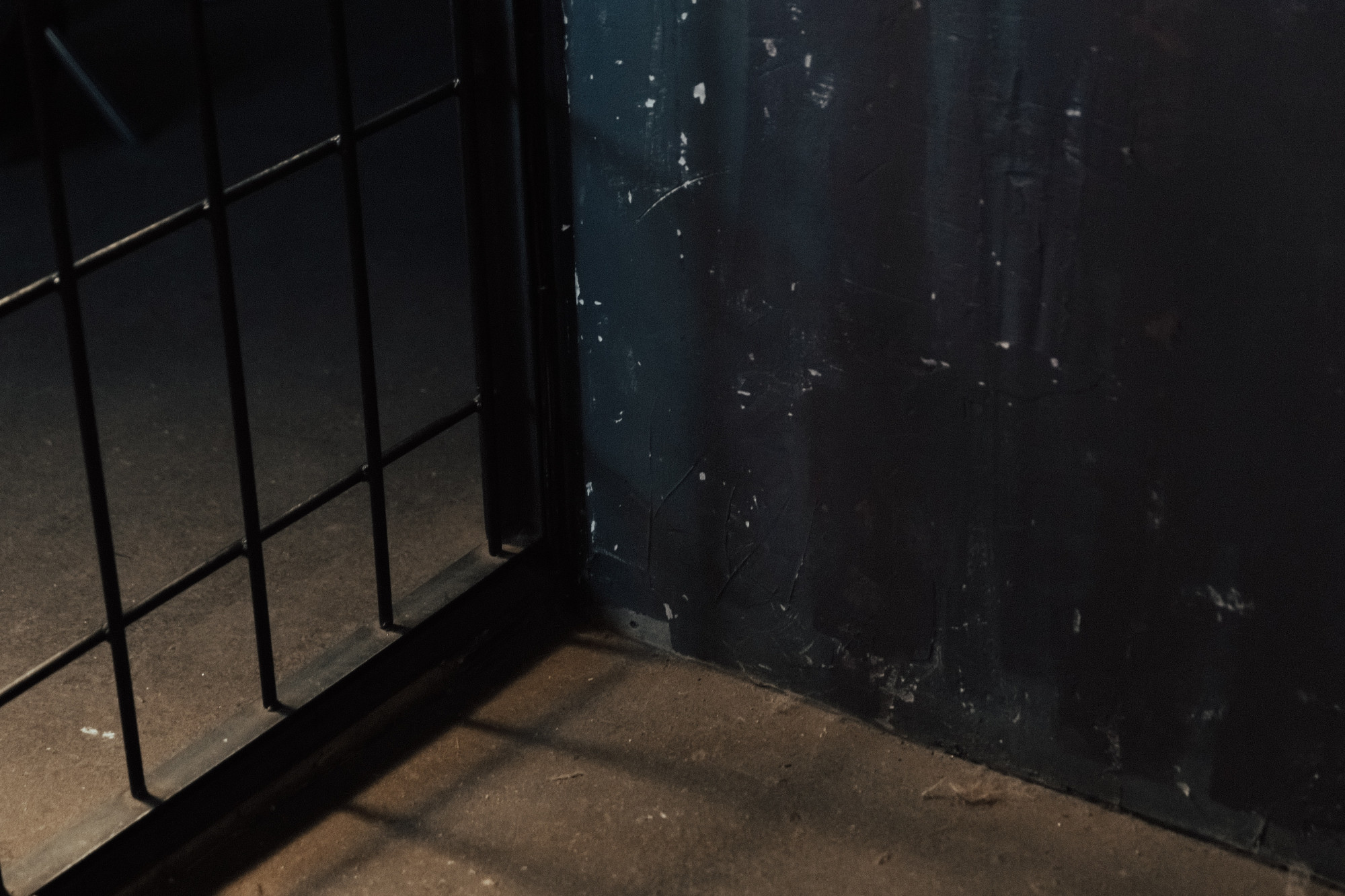 Recently, a story broke concerning private phone calls between lawyers and inmates. This has prompted a broader conversation about what rights we have in the United States in regards to privacy. What rights do we have already, and what additional rights may we deserve?

Your Rights, as Written

The Fifth Amendment of the US Constitution provides powerful protections for citizens in regards to self incrimination, and their right to appear before a jury. In combination with the Sixth Amendment, which laws out what rights citizens have in those mandatorily offered jury trials, Americans have a robust toolset to defend themselves in a court of law.

Technically speaking, these rights don’t protect phone calls from being tapped by the state. Other laws, such as the Federal Wiretap Act of 2010, even strengthen the state’s right to record and disperse information they gained from wiretapping inmates.

The Fifth and Sixth amendments and the protections they provide are best summarized by the Miranda warning. It’s famous in pop culture, but just for a refresher, here it is in full.

These rights make it clear that you are under no obligation to incriminate yourself, and if you want to say nothing, or if saying anything is likely to make your situation worse - you shouldn’t say anything.

However, if the state is legally allowed to pry into your legal conversations without your knowledge, they don’t really mean anything at all.

Greater privacy regulations are needed on the books as soon as possible. Nobody, especially the state, should be able to, under any circumstances, record and document your phone conversations without explicit permission.

In the current Information Age, with as much data being as vulnerable as it is, the same powerful protections given to your rights in a courtroom must be expanded to your rights to privacy. The situation as it stands now is ripe for abuse.