The Bitcoin Slump of 2021, and what it means 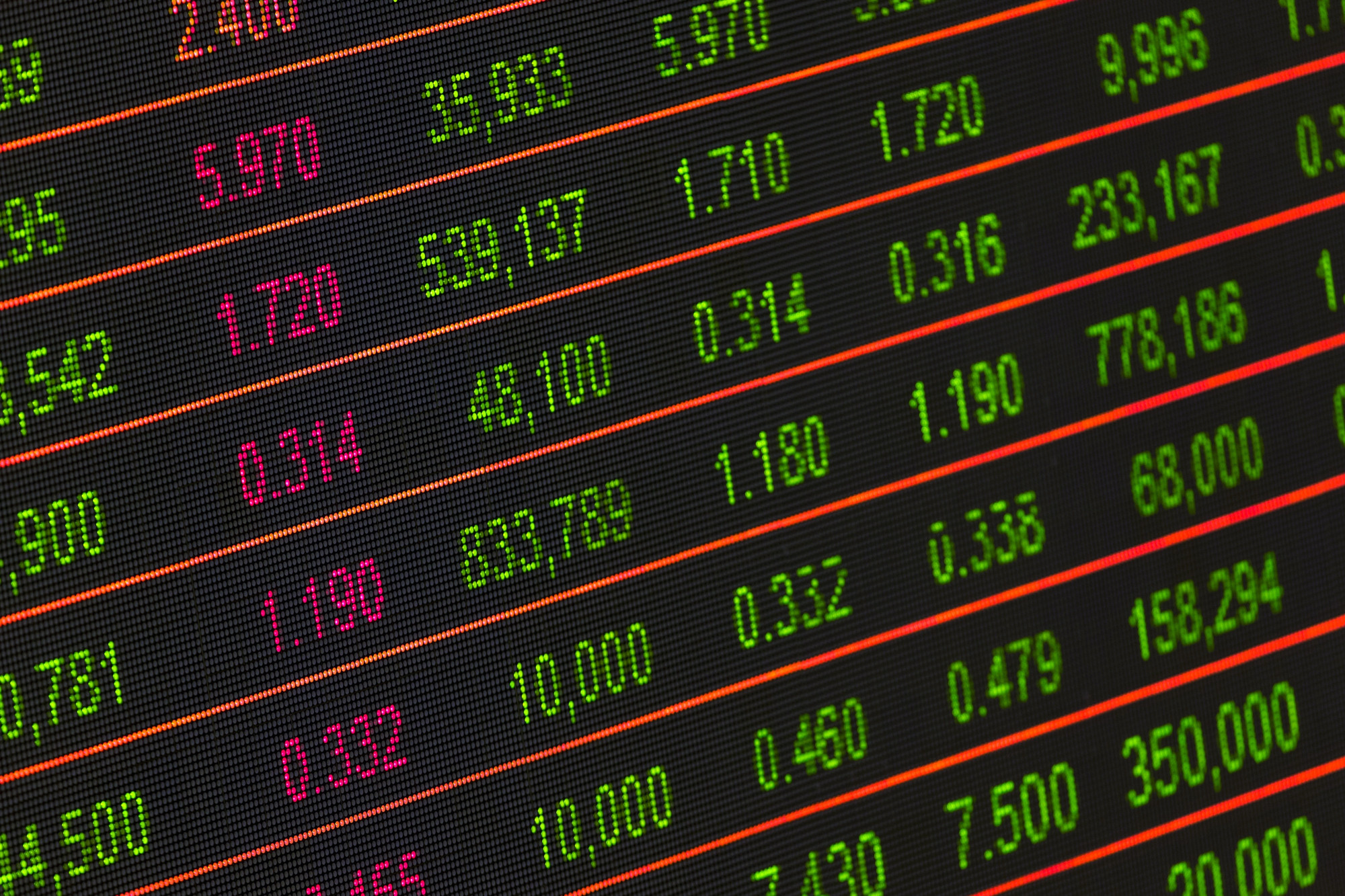 Starting a month ago, Bitcoin began a slow slump, culminating in a dramatic crash less than a week ago. Many sections of the internet have been reacting in a number of ways, including trying to figure out what caused this to happen in the first place; however, what it means and what its significance is to the long term health of the currency isn’t necessarily clear.

What are currencies for?

Traditional currencies, like the Dollar or the Euro, are valued according to their stability more than for their value compared to any other given currency. This best exemplified by important currencies in the world such as the Yen and the Won which are “worth less” than the USD, but far from “worthless.”

1 South Korean won is .00085 dollars, but South Korean businesses aren’t constantly conspiring how to boost that valuation to 85,000 dollars to 1 Won.

That’s because principally, the “value” of the Won is how trustworthy and stable it is across a long period of time. It’s tied to a powerful economy with a stable government with strong financial institutions. Consumers in South Korea can spend this money with the assurance that it won’t hyper-inflate or hyper-deflate in the near future.

If the Won were to suddenly rocket up in valuation, this would not be cause for celebration.

What is Bitcoin for?

Everything just described seems to be very alien to the Bitcoin landscape on the internet. Bitcoin’s volatility is seen as desirable, as long as it moves in a certain direction.

These practices encourage and even produce large swings in the value. This means nobody will use it as a currency, continuing to exchange USD to Bitcoin and vice versa. This means that its will remain highly volatile, thus feeding into the cycle.

It’s impossible to say exactly where this will end up, but unless something significant changes, Bitcoin will continue to wildly and unpredictably fluctuate. Speculators will make and lose millions of dollars, and useful purchases will continue to not get made.