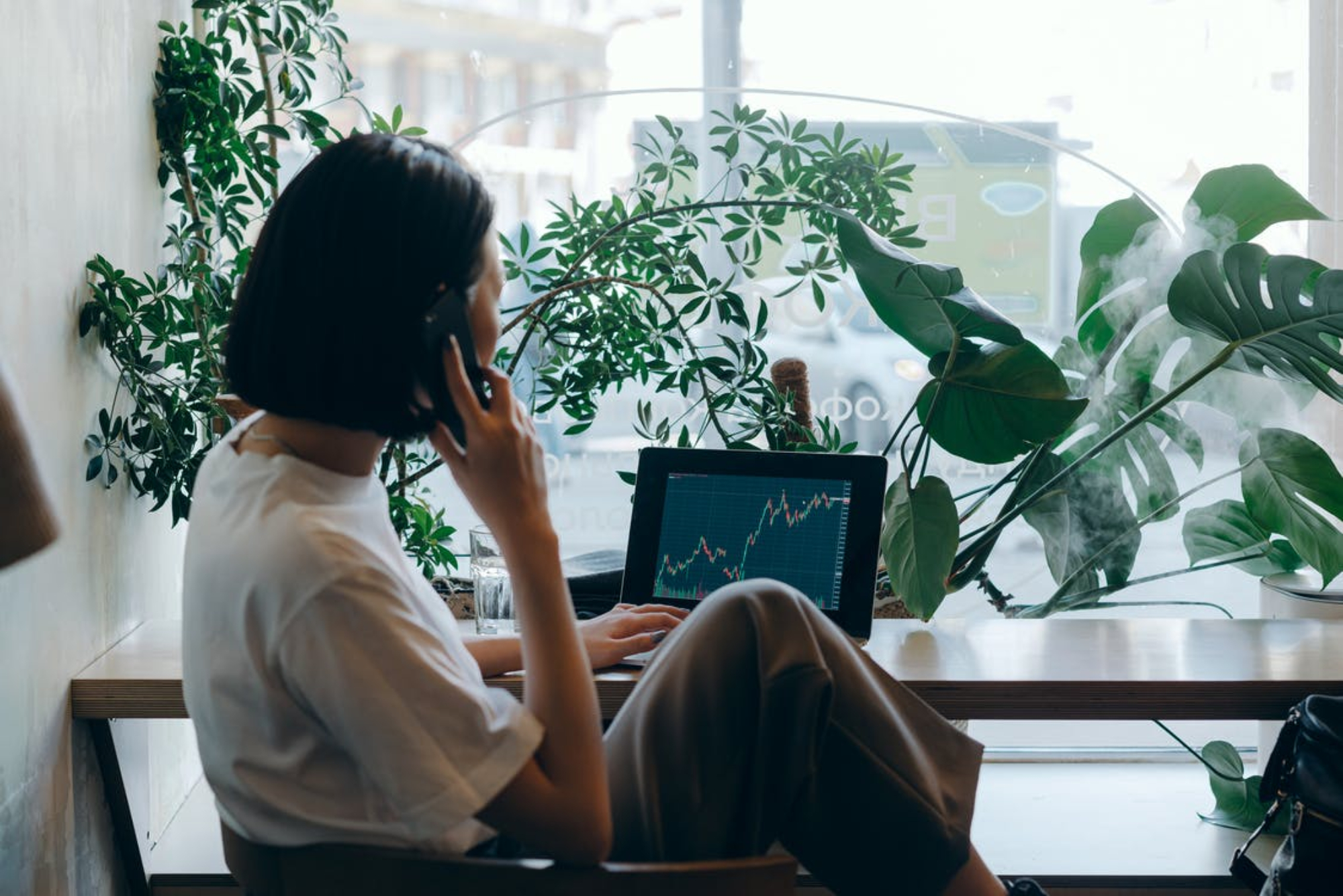 Huawei, one of China’s premier technology companies, rapidly rose to international recognition for selling high end smartphones and other telecommunication technology for mid-tier prices; however, significant allegations of spying and bad practices have led many governments around the world to ban or limit the distribution of their products.

That being said, do these allegations have basis in reality, and can their phones be trusted?

The Rise of Huawei

The company was originally founded during the 1980’s by a former officer in the Chinese Military. He sought to expand and grow China’s substandard telecommunication infrastructure by reverse engineering foreign-made technology, and adapting it to suit the needs of the country’s struggling economy.

As the 20th-century drew to a close, and the Chinese economy began to enter the early stages of its meteoric rise, Huawei found itself catching many extremely important and lucrative government contracts.

As they continued to rapidly expand with the rest of China, the company started to set up outposts in other countries, selling their products in the western world. This would progress to the early-mid 2000’s, where they started edging into the smartphone market.

As early as 2012, many people in the international community suspected that the Chinese government was using Huawei devices to extract data and spy on users. This is far from extraordinary, as American social media companies have been known to do the same on a regular basis. However, there were fears that the information being taken might be of strategic consequence rather than just commercial.

While the earliest probes into Huawei largely bore no fruit, these concerns lingered on. Ultimately, in 2018, both the United States and New Zealand pulled on the plug on the relationship. Both nations forbade the installation or use of Huawei devices by government officials or in state operated infrastructure. While Europe pushed back on this at first, come 2020, they too joined in on these policies.

As of 2021, the list of countries with either limited or total bans on Huawei products are significant and include many of the largest economies in the world.

While no definitive proof has been released to the public showing exactly how and what kinds of information Huawei is stealing from their customers, the fact that so many countries have independently decided to prohibit or limit the sale and distribution of these products is cause for alarm.

It’s worth noting that, despite the fact that platforms like Facebook, Twitter, and Instagram are known to extract data from their customers, none of these have received the same kinds of bans from so many government agencies like Huawei has. This could signal that the actions taken by this company are far more nefarious.

Countries limitations or bans on Huawei Phones and infrastructure

To drive the point home, here’s a list of every country or governmental organization that has either put limitations on or outright banned the sale and installation of Huawei phones and telecommunication technology.