Apple or Android: Which is More Secure 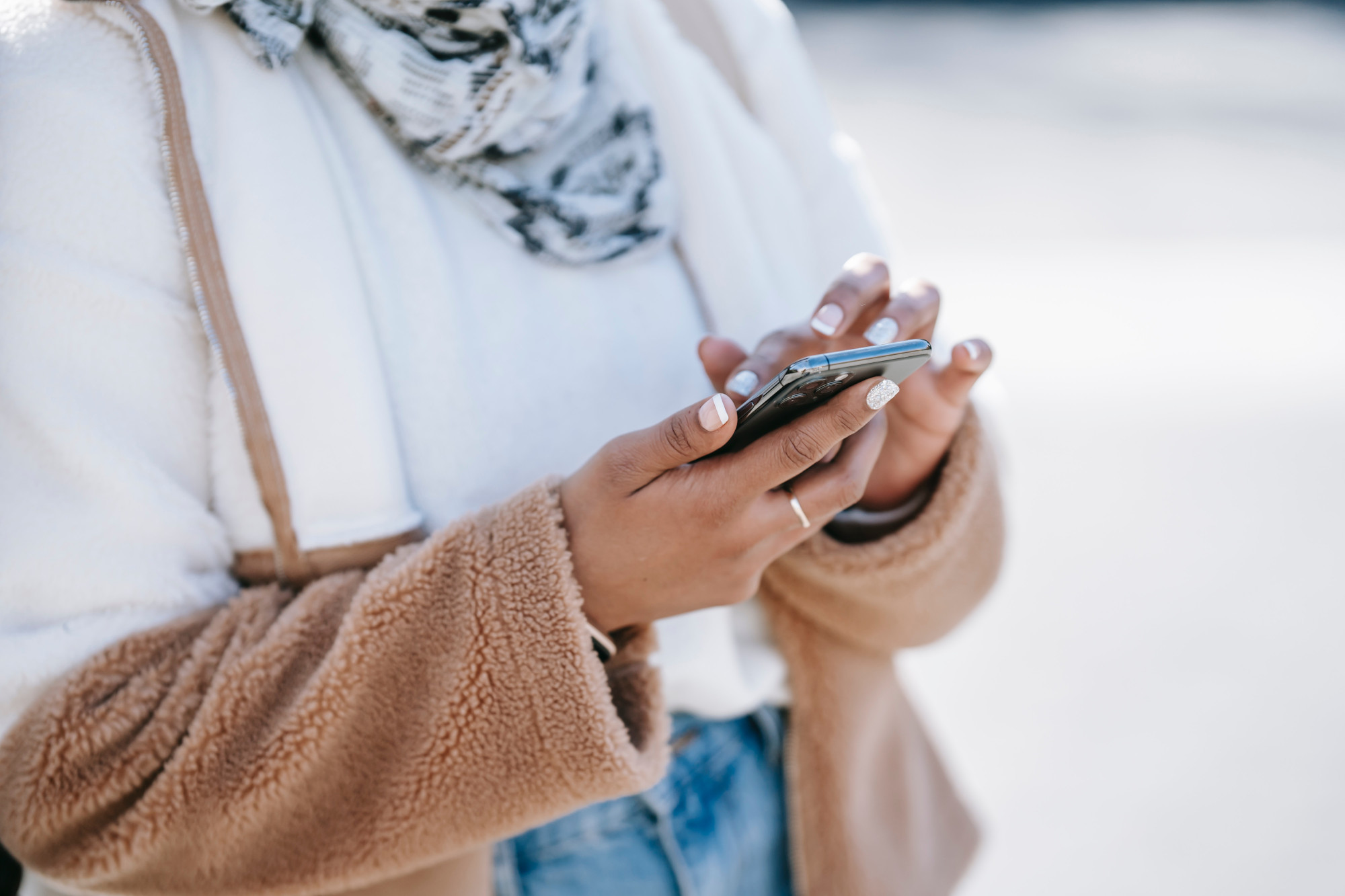 If you are among the millions of Americans that is deeply concerned about their privacy, then this article should be of great interest to you. While we have discussed some of the privacy features that you can enable on both iPhones and Android devices in previous articles, we have never closely examined which of the two is superior in terms of privacy.

Other organizations have speculated that Apple is the clear victor in terms of privacy because of their better data encryption and security within the app store, which is intended to filter out malicious apps; however, research conducted within the past year has been making it difficult to determine which is truly more private.

In March of this year, Trinity College in Dublin published a research paper that concluded that both the iOS and Android operating systems are responsible for the collection of your data, with only one key difference – their methodology.

The biggest takeaway from Android’s data collection is that it is sends roughly 20 times as much data to Google servers as iPhones send to Apple servers. A specific example from Trinity College’s study was that an Android device would send around 1MB of data within the first 10 minutes of startup, whereas an iPhone would only send around 42KB.

This large, sweeping collection of data certainly sounds like it is exponentially more exposing. A higher volume of information must mean that more useful data is available, right? This, however, is not necessarily the case, as the type of data that is collected can be much more important.

While Apple is opting out of casting a wide net for data collection, they are still gathering a lot of information that is arguably more revealing about the user. Apple has specifically been harpooning for data such as:

This is extremely critical data because it not only keeps track of the individual user’s data, it also “lets Apple [build a] ‘social graph’ or relationship map of all Apple devices on a local network,” noted by the Trinity College report. In other words, it is keeping track of both the individual user and the users around them.

Is anyone else getting Big Brother vibes, or is that just me?

While the smartphone has increasingly become a necessity in the average consumer’s life, it is still important to informed about the devices that are used to casually. Even though Android devices are sending over a higher volume of data to their servers, Apple is extracting more important data with surgeon-like precision. Of course, there are ways that you can mitigate the amount of information that is being collected, such as using a VPN and Incognito Mode.